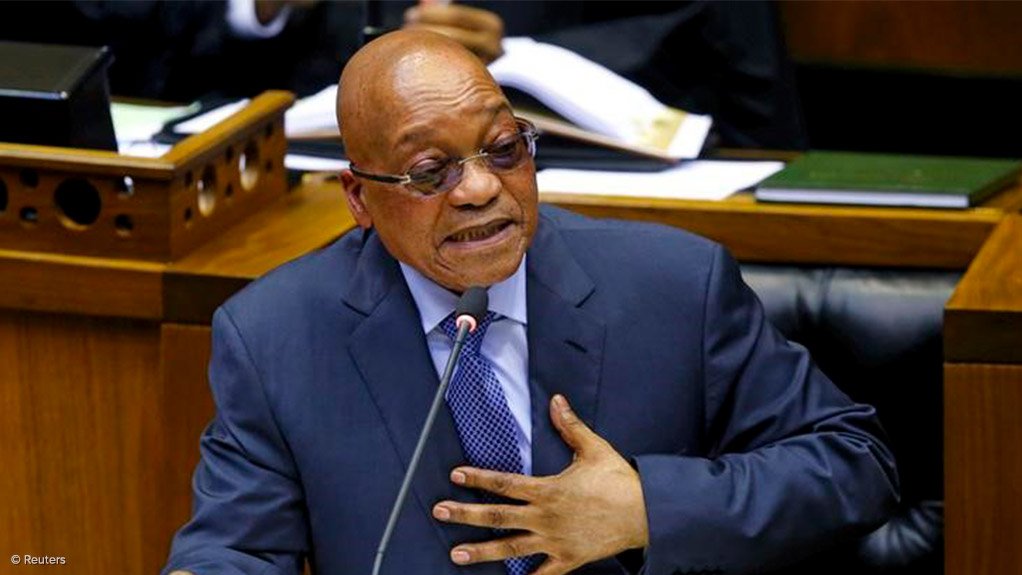 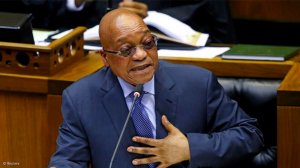 Opposition MPs jeered and heckled President Jacob Zuma as he tabled the presidency budget vote in the National Assembly on Wednesday afternoon, telling the House he’s not opposed to an inquiry into state capture.

“Let me place it on record that there is no opposition either from government or the presidency to the calls for a commission of inquiry into state capture,” Zuma said.

“We fully support an inquiry as it would help uncover the facts and remove rumours about the extent of capture.”

Zuma said the only delay in the appointment of a commission was that he believed former public protector Thuli Madonsela had infringed on his powers as President by directing him to appoint a judicial commission of inquiry in her recommendations in her “State of Capture” report.

“If this is left unattended, it would cause problems even for future heads of state as it sets a wrong precedent,” he said.

“Legal advice obtained pointed at the fact that the remedial action on the appointment of a commission of inquiry undermines the doctrine of separation of powers.”

MPs of South Africa’s largest opposition party, the Democratic Alliance (DA) would not let up as they interjected off-mike throughout his speech.

“We want you in the tjoekie [jail],” was heard coming from DA benches.

Zuma largely ignored the jeers, carrying on with his speech, which also focused on crimes against women and children, the economy and the new mining charter, among others.

The seats in the National Assembly reserved for members of the Economic Freedom Fighters were empty. The party has previously said it did not recognise Zuma as the republic’s legitimate president.