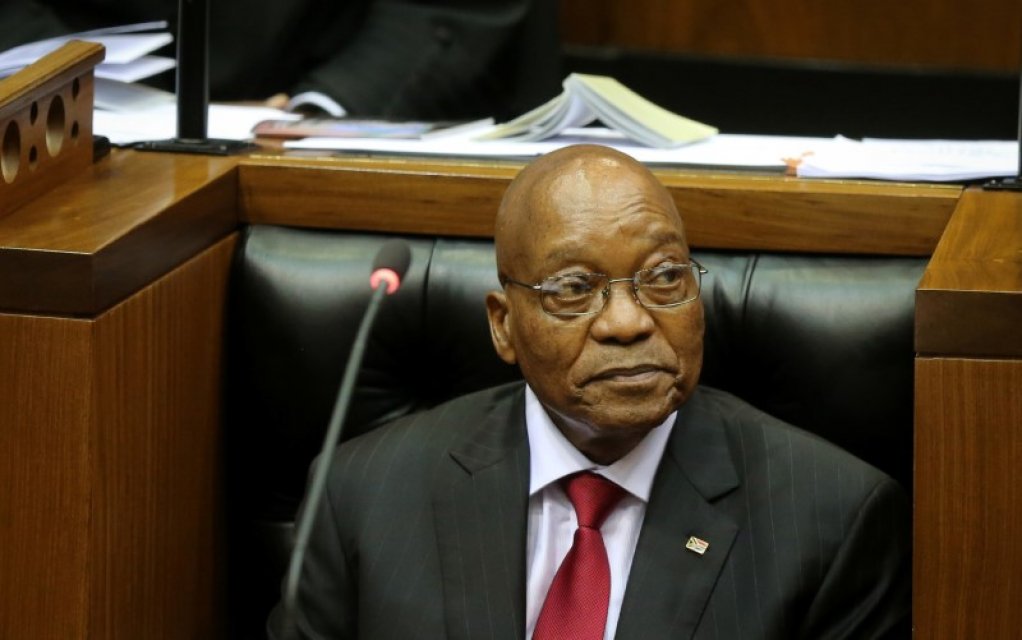 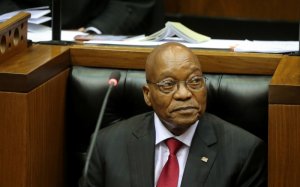 The Supreme Court of Appeal has dismissed former president Jacob Zuma's leave to appeal a ruling by another court, which stated he was reckless in instituting a review of then public protector Thuli Madonsela's State of Capture Report in 2016.

Zuma had applied for leave to appeal an order by a full bench of the Gauteng High Court in Pretoria, which had directed him to pay, in his personal capacity and on a punitive scale, the costs of a failed application to review and set aside a decision by Madonsela at the time.

In terms of Madonsela's decision, Zuma was required to appoint a commission to conduct an inquiry into allegations of corruption involving him as the head of state as well as senior officials in the government.

In a judgment handed down on Friday, Judge A Schippers dismissed the matter with costs.

"The respondents submitted that Mr Zuma's conduct in proceeding with this application, and his attempt to relitigate the merits of the review, constitute an abuse of process," Schippers said.

"There is force in this submission, given that in both the review application and these proceedings, Mr Zuma sought to justify the impermissible, rather than accept the error of his challenge.

"And it cannot conceivably be in the interests of justice to permit Mr Zuma to pursue an appeal against the costs order, in circumstances where the launch of the review application was reckless and motivated by personal interests.

"His delay in establishing the commission of enquiry into serious allegations of state capture was prejudicial both to the public and national interest, and subversive of our democratic ethos.

"For all these reasons, a punitive costs order in this application is justified. The applicant has not established a reasonable prospect of success on appeal. It is therefore unnecessary to consider the high court's refusal to condone the late filing of the application for leave to intervene.

"The following order is issued: The application for leave to appeal is dismissed with costs, including the costs of two counsel on the scale as between attorney and client," Schippers said.