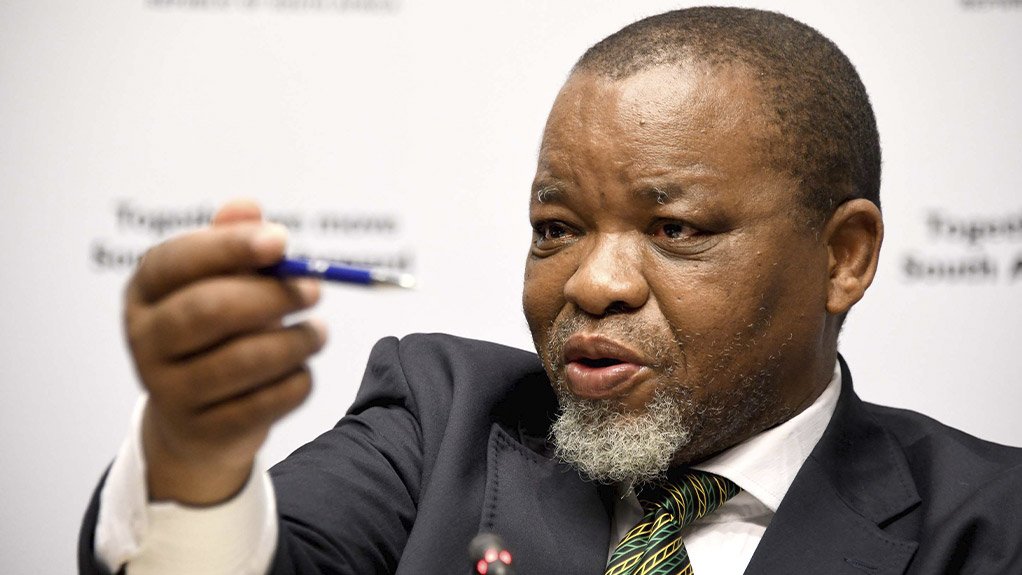 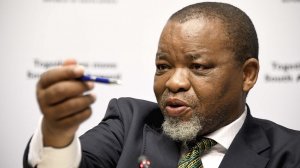 Minerals and Energy Minister Gwede Mantashe does not agree with the findings of the commission of inquiry into state capture that there is reasonable suspicion that he had a corrupt relationship with Bosasa. Mantashe held a media briefing on Wednesday, the day after the third instalment of the commission’s report was made public, in which he defended his evidence before the commission, also stating that he was taking legal advice on pursuing a judicial review of the findings.

Three properties belonging to Mantashe were fitted with security upgrades in 2013 at Bosasa’s cost of around R650 000. The company’s former chief operations officer Angelo Agrizzi made these allegations when he appeared before the commission in January 2019. The minister did not dispute that the installations were made, but claimed that he was unaware that Bosasa paid. Two of the properties are in the Eastern Cape, while a third is in Boksburg, Ekurhuleni.

Commission chairperson Acting Chief Justice Raymond Zondo was unconvinced by Mantashe’s evidence that the upgrades were a personal favour from Bosasa director Papa Leshabane, who happened to be a family friend. Zondo also notes that the actual cost could not be verified.

“Mr Mantashe’s characterisation or the security installations as being a manifestation of traditional intra-family support of a traditional project, akin to contributions for a traditional wedding ceremony, is not convincing,” Zondo notes in the report. He further makes the argument that viewed in the context of Mantashe’s influential position as secretary-general of the ANC at the time, and the events placing Bosasa in close proximity to the party – including an election “war room” at the company head office – a reasonable conclusion can be made that Bosasa needed the ANC to favour it as it was invested in doing lucrative business with the state.

Furthermore, Zondo adds, Mantashe’s denial that the upgrades were indeed a form of gratuity is undermined by other facts, including the scale of generosity and his failure to offer to make any contribution whatsoever of his own toward the costs. If it was a project based on a traditional sharing of costs, one would have expected him at least to make a contribution commensurate with his means, according to Zondo.

“He initially denied knowledge of [late former Bosasa CEO] Mr [Gavin] Watson’s “clan name”, but later gave it. His response to the question whether he knew that Mr Leshabane was working for Bosasa, was that this was immaterial – this is not an adequate response when, to his knowledge, the organisation was led by Mr Watson whom he knew to be involved in earlier bribery in relation to contracts for catering at mine hostels.”

Mantashe had also told the commission that all he knew of Bosasa was that the company ran the West Rand Youth Centre, but this too failed to convince Zondo, who notes that by the time of the upgrade installations, Bosasa had already gained a public profile of being an alleged corrupt entity being probed by the Special Investigating Unit.

“In the circumstances, it may be concluded that there is a reasonable suspicion that Mr Mantashe received the free installations, knowing that Mr Leshabane sought through him to influence unspecified or unnamed office bearers in the categories listed in TOR 1.1 [terms of reference of the commission], leading departments that Bosasa did, or sought to do, business with.”

Mantashe told journalists on Wednesday that he saw no need to step down from his position, given that Zondo had not found any prima facie evidence against him but instead recommended that further investigations be conducted to pursue this.