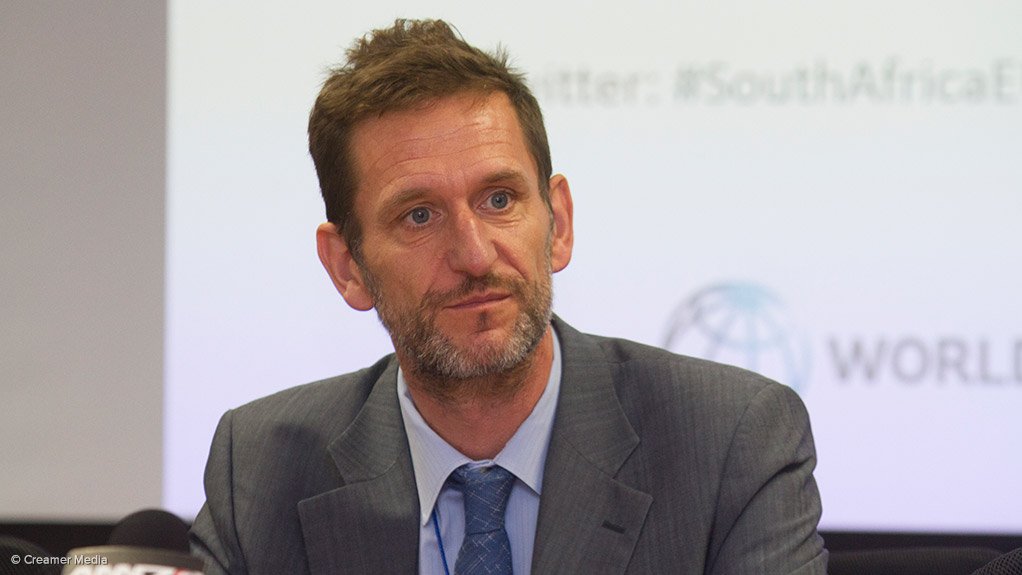 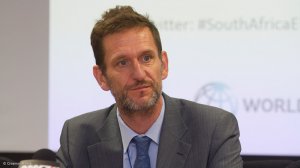 The World Bank’s tenth and latest South Africa Economic Update points to serious weaknesses in the area of domestic innovation, which it says lies at the heart of a worrying divergence in the country’s productivity performance when compared with both advanced economies and the country’s Brics peers Brazil, Russia, India and China.

The study found that productivity in South Africa fell by 6% between 2007 and 2016 as a result of insufficient investment in innovation, while private research and development (R&D) spending had declined by 40% since 2009.

World Bank country director Paul Noumba Um warns that the divergence could result in South Africa falling even further behind its peers, which would undermine efforts to stimulate growth and reduce poverty, which had worsened as a result of several years of economic expansion that was below population growth. In fact, the bank warns that poverty has risen since 2011 and that 78% of South Africans have experienced either chronic or transient poverty between 2008 and 2015.

The report states that growth has been dragged lower by consistent productivity losses since 2008, which resulted in the country foregoing 0.7% a year in gross domestic product (GDP) over the period.

However, it also argues that there is “untapped” potential to use innovation to help create jobs and reduce poverty through the delivery of improved services.

The report, which lowered South Africa growth outlook to 0.6% this year, 1.1% next year and only 1.7% in 2019, also asserts that there is little risk that higher levels of innovation would destroy jobs.

Instead, the associated productivity gains could generate additional jobs through higher competitiveness and multiplier effects. A 1% gain in productivity would increase demand for jobs between 0.2% and 0.25%, while boosting real wages by between 0.9% and 1.8%.

Programme leader Sebastien Dessus warned that innovation is currently weak, as reflected in a lack of export diversification and low and inconsistent investment by the private sector into R&D.

“South Africa’s top five exports per technology type have showed little change since 2010 and only 7% of the country’s exports are high-technology products,” Dessus said, adding that the country was not breaking into new markets with innovation.

Paradoxically, private R&D intensity was also low and concentrated in manufacturing, despite large economic returns of above 100%. “Four per cent of firms invested in R&D at least once between 2009 and 2014, but, of these, only 4.9% invested every year.”

Additionally, South Africa had a disturbingly low number of small and young firms when compared with other emerging markets, where such firms played a leading role in driving innovation. In addition, the share of young firms had declined between 2009 and 2014.

To address its innovation problem the bank argued that South Africa should:
• Improve the investment climate for small business, by reducing red tape.
• Facilitate trade by reducing cargo and inland handling costs and improving port efficiency, with South Africa’s port costs currently 88% higher than the global average.
• Strengthening competition in information and communication technologies, to reduce costs, increase broadband penetration and stimulate investment.
• Fill the skills gap through the deployment of a well-managed migration policy to mitigate the effect of the country’s low graduate numbers, as well as the current “brain drain”.
• And, increase the effectiveness of public support for innovation.

“Sophisticated government support systems are available for entrepreneurs, but the design of some of the programmes and incentives could be improved to make them more targeted to the needs of the domestic private sector,” Dessus argued.