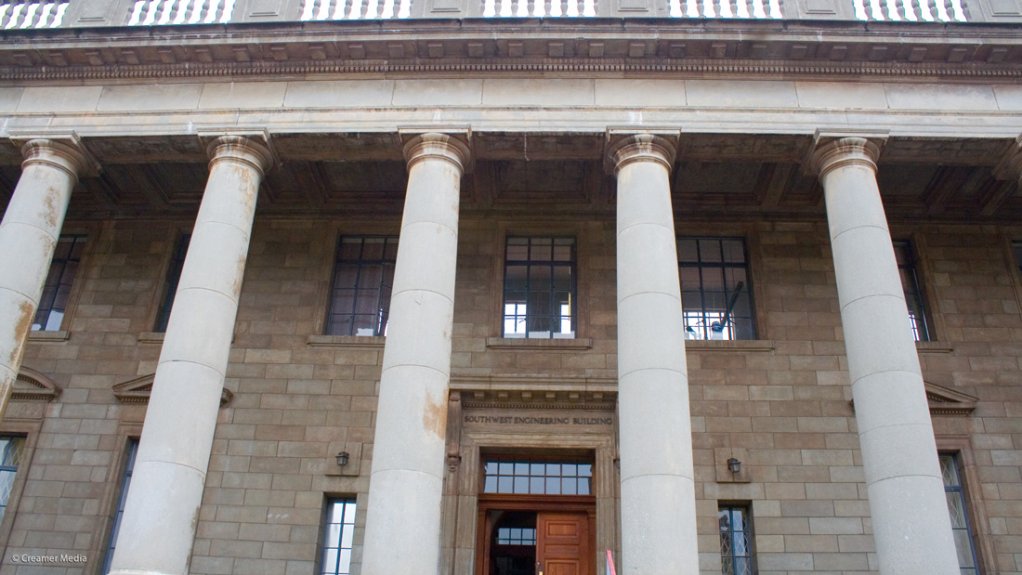 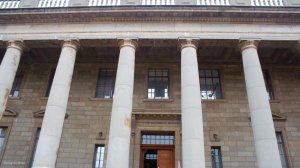 As South Africa ponders a minimum wage dispensation, researchers at the Wits University’s Corporate Strategy and Industrial Development (CSID) have come out in favour of a national minimum wage instead of sector-specific minimum wages.

The country is taking steps to effect the long-awaited minimum wage.

Talks between government, labour and business over the implementation of a minimum wage are taking place under the auspices of the National Economic Development and Labour Council (Nedlac).

The minimum wage is an intervention to address, among others, inequality and poverty.

Deputy President Cyril Ramaphosa earlier this year said while the country had to move with urgency on the matter, deliberations had to be based on sound evidence and widely canvassed.

These showed the impact that the introduction of minimum wages had on employment in those countries.

It remains unclear how minimum wages will be introduced but CSID senior researcher Lotta Takala-Greenish expressed preference for a national mimimum wage instead of a sector minimum wage.

Critics of sector minimum wage say it would lead to lower wages for sectors that employ women, young workers, migrant workers and people with disabilities.

On the other hand, a national minimum wage has been touted as a mechanism to strengthen collective bargaining and address poverty and inequality.

The Labour Relations Act and the Basic Conditions of Employment Act set the framework for a minimum wage regulation in South Africa.

The two laws say a minimum wage can be set through collective bargaining or a sectoral determination published by Minister of Labour.