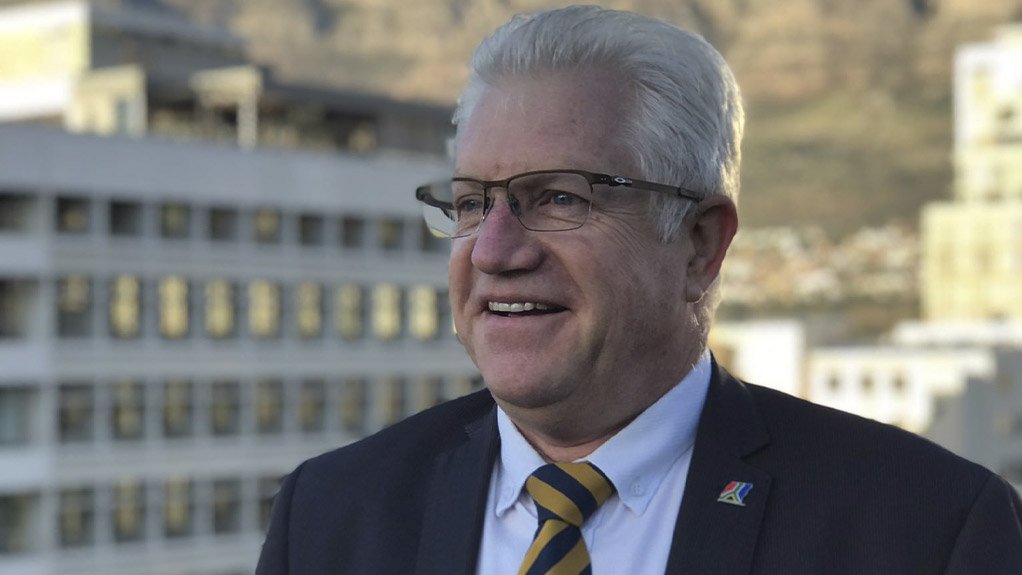 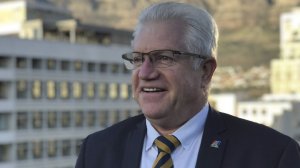 The Western Cape's Covid-19 "peak" is likely to be flatter than first expected, but will also last for longer, which could mean the Western Cape may no longer run out of hospital beds.

This was reported on Thursday in a briefing by Western Cape Premier Alan Winde, and top experts in the province's team.

Winde explained the first estimates about hospital beds expected to be required had been based on information available in April.

"These projections could not be based on real data in the province, as there simply wasn't enough cases in the Western Cape and South Africa at the time. It therefore looked at international trends, our population size, and factored in reasonable epidemiological assumptions.

"Once the number of cases climbed in the province, and we had more data available to us, we again looked at our provisioning scenarios and checked whether it was still reasonable to follow these original projections."

Next, at the end of May, had come the National Covid-19 Epi-Model calibration.

"To recap, the National Covid-19 Epi-Model (NCEM) calibrated to the Western Cape data, projected at the end of May: A peak towards the end of June, beginning of July 2020, that was notably steeper than our original provisioning scenario. This peak however was not as steep as the ASSA [Actuarial Society of South Africa] model.

"As a result, there was a requirement of approximately 7 800 beds at the peak of the pandemic. We had previously worked on a 6 200-bed requirement."

But Winde reported on Thursday the Western Cape peak was now forecast to be "flatter, later and longer".

"It is very important to remember that Covid-19 is a new virus and that we don't have natural history to underpin these assumptions... This makes it difficult for a government to plan. Do we build more field hospitals, or do we have enough beds with the existing interventions?"

But, recently, had come the latest NCEM calibration of Western Cape data from the end of June 2020.

"With more data available, we have again worked with the National Consortium and the Actuarial Society of South Africa to recalibrate our provisioning scenario," Winde said.

This new analysis had provided the following conclusions: