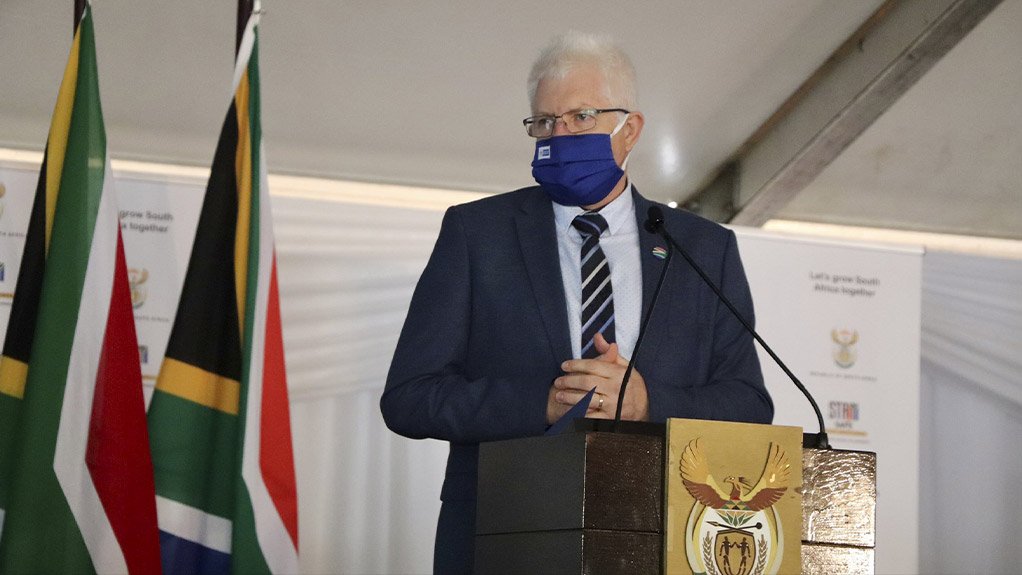 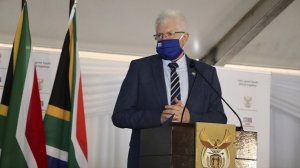 The provincial government held a digital press conference on Tuesday, where it unpacked its decision to oppose the Amendment Bill through its comments submitted to the Ad Hoc Committee dealing with land expropriation.

“We have, from the outset, opposed expropriation without compensation. The right to property is an important right that cannot be done away with. The current amendment Bill is also not only confusing and ambiguous but, on one possible reading, also seeks to exclude the important and constitutional role that courts should play in determining the amount of compensation paid,” Western Cape Premier Alan Winde said.

Winde said the Amendment Bill would create uncertainty around the circumstances in which expropriation without compensation was applicable and which the national legislation must provide for.

“It is problematic that the national legislation has not been developed and published for comment together with the amendment Bill because the two instruments need to be read together,” he said.

The Western Cape government further rejected the Amendment Bill because Section 25 of the Constitution already allowed for the balancing of rights.

“Further amendments to the Constitution and legislation are simply not necessary,” added Winde.

In the Western Cape government’s submission to the Ad Hoc Committee, it is explained that expropriation without compensation is not the appropriate intervention to address issues of land reform.

Western Cape Minister of Agriculture Ivan Meyer said that the Amendment Bill or proposed national legislation would not create meaningful land reform but rather risk exposure to unintended spill-over consequences.

“It is well established that land distribution in South Africa is skewed and that this threatens to destabilise our society. It is not the existing policy that has failed to create meaningful land reform but rather a lack of political will, poor implementation, corruption, and insufficient resources,” he explained.

The Western Cape government has further opposed the Amendment Bill because of the possible economic impact that could come about as a result of expropriation without compensation.

“Research shows us that where similar policies were implemented in Portugal, Spain, Romania, Vietnam, Venezuela, Ethiopia, and Zimbabwe, those countries experienced a 13.9% decline in their GDP which led to higher interest rates and public debt, reducing service delivery. This further shows us that the policy will likely worsen the livelihoods of those previously disadvantaged,” Meyer said.