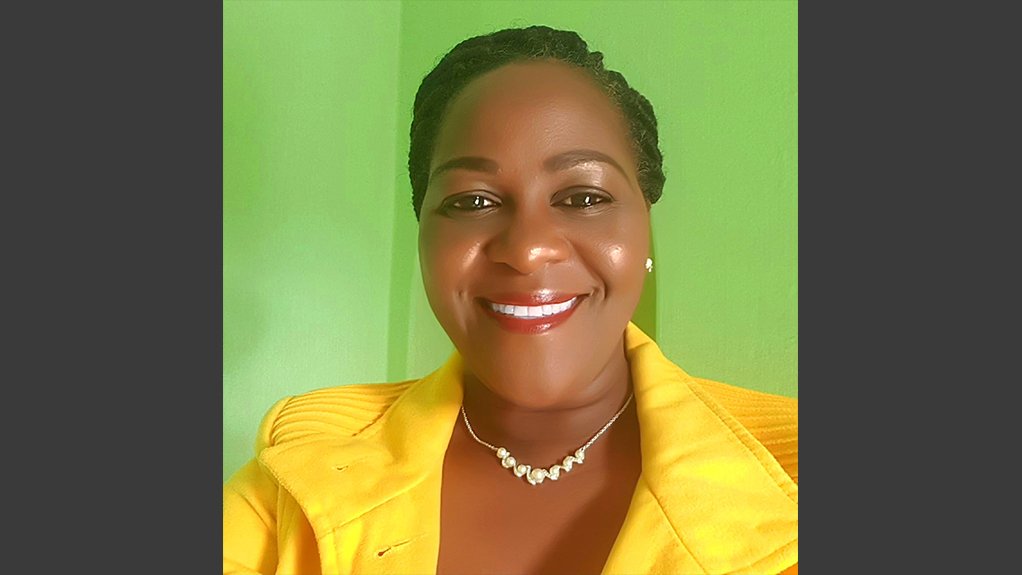 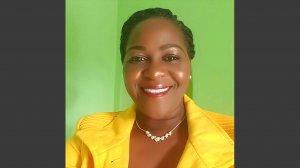 Alcohol abuse is a serious global challenge with severe harms that manifest as economic, health and social problems and costs (Sibanda, 2019; Matzopoulos, Truen, Bowman and Corrigall, 2014). The costs are worse for an African country, South Africa, which ranks sixth globally as a nation of drinkers (Chelwa and Van Walbeek, 2019). In 2003, the cost of alcohol-related harms in South Africa was estimated at R8.7-billion; and the cost further went up in 2010 when R17-billion was allocated by national and provincial government to deal with these harms relative to R16-billion in tax and excise revenue and to this end, South Africa recorded an annual loss to the fiscus of R1-billion (see Matzopoulos et al., 2014). Health-wise, the challenges stem from improper, excessive, irresponsible or self-damaging use of addictive substances (Sibanda, 2019). It is estimated that South Africa is one of the countries most affected with health-related costs as evidenced by 80% of male youth deaths related to alcohol consumption (Liebenberg, Du Toit-Prinsloo, Steenkamp and Saayman, 2016). Contrary to these macro-level health-related costs that are often prioritized at the expense of those borne by individuals; micro-level health realities, present the Justice and Peace Commission (JPC) for the South African Catholic Bishops Conference (SACBC) with an opportunity to explore the personal problems and how these transform into public issues.

The SACBC implemented its JPC DGMT ‘Strengthening Communities through Reducing Alcohol-Related Harms’ baseline study in 2019/2020 targeting systemic, social and individual factors that contribute to the prominence of a drinking culture in South Africa. This micro-level research focused on taverns located in Klerksdorp and Port Elizabeth as well as students at Nelson Mandela University and the University of KwaZulu-Natal. Broadly, the study reveals across all the research sites high rates of alcohol consumption and alcohol-related harms such as physical and mental health issues and the increased risk of HIV infection and STIs stemming from risky sexual behaviour. The notion of risk is raised and discussed under the ambit of the ‘sugar daddy/blesser/blessee’ phenomenon; multiple sexual partners; mavuso; and ‘tournament’, terms/phrases describing risky sexual practices associated with the ‘beer for sex’ behaviour. Generally, harmful alcohol use increases sexual risks because it affects partner selection and increases the likelihood of unprotected sex (Room and Shield (2018). Literature further reveals that the health harms are also evident in alcohol-related injuries (intentional injuries such interpersonal violence and suicide; and unintentional road traffic injuries); and infectious diseases, predominantly tuberculosis and HIV/AIDS (Room and Shield, 2018; World Health Organisation, 2018). Alcohol emerges as “the most harmful drug at a population level” in South Africa; and “the third-largest contributor to death and disability after unsafe sex/sexually transmitted infections and interpersonal violence, both of which are themselves influenced by alcohol consumption” (Matzopoulos et al., 2014:128).

In light of these realities, the JPC DGMT ongoing project strengthens and fosters thriving safe communities that are free from economic, social and health problems caused by harmful alcohol use. Building on the successes of the preceding UN Women HeForShe (H4S) sites of change framework (Batisai (2019), the JPC DGMT project leverages taverns and men in taverns as sites for progressive dialogues and interventions aimed at reducing and even ridding society of the alcohol-related harms. The project, in the same vein, frames universities as sites of change largely because the youth are one of the most affected populations that abuse alcohol among other substances (Reddy, James, Sewpaul, Sifunda, Ellahebokus, Kambaran and Omardien, 2013). Hence, the need to reduce alcohol-related harms within university spaces, which is currently used by students to cope with social and academic pressure and moments of idleness. The theoretical framing of young people within universities as sites of change is informed by the reality that adolescence is a foundation that influences the health of future generations. If not prioritised, these young men and women, as observed in the context of reproductive health (Sawyer, Afifi, Bearinger, Blakemore, Dick, Ezeh and Patton (2012), will grow into adulthood with existing and established patterns of health challenges.

Written by Professor Kezia Batisai, professor of Sociology at the University of Johannesburg

Western Cape prepares to deliver State of the Province address

On Monday it was announced that the Western Cape’s State of the Province Address will be taking place in the Overberg region this year. The announcement was made by the Speaker of the Western Cape Provincial Parliament, Masizole Mnqasela. Following the success of this event, the speaker indicated that the 2021 official opening and the SOPA would be held in the Overberg district, in particular in the Theewaterskloof municipal area. →