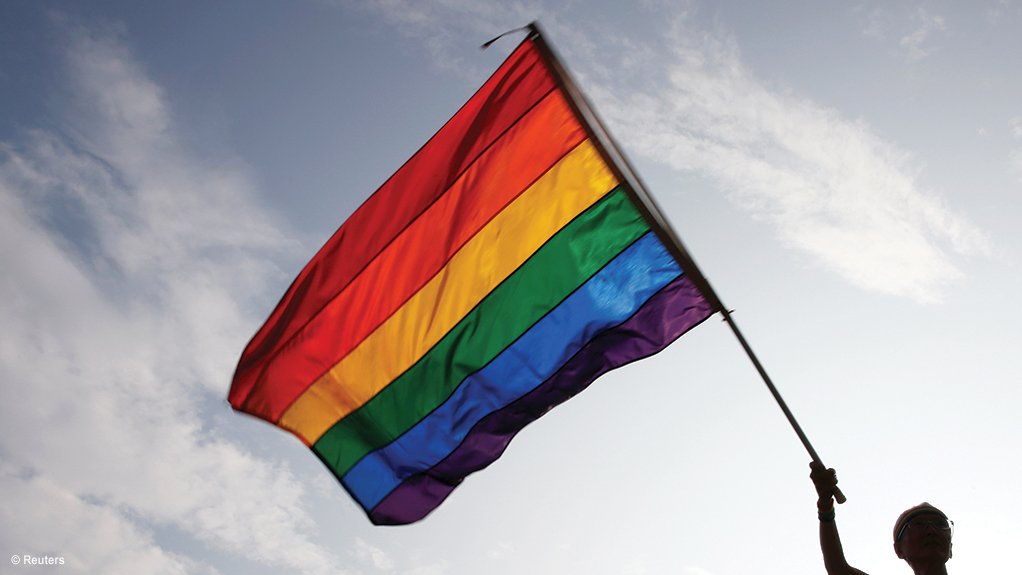 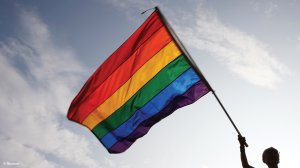 The UK government announced on Sunday that it had invited countries from across the world to attend its first global Lesbian, Gay, Bisexual and Transgender (LGBT) conference.

Entitled ‘Safe To Be Me: A Global Equality Conference’, it is scheduled to take place in June next year. It will focus on advancing legislative reforms, countering violence and discrimination against LGBT people and guaranteeing them equal access to public services.

At the same time, UK Prime Minister Boris Johnson appointed Lord Herbert of South Downs to be the country’s Special Envoy for LGBT rights, in the UK and globally. Herbert, who is the Chair of the Global Equality Caucus and was a British Member of Parliament (MP) from 2005 to 2019 (during which time he was Chair of the UK All-Party Parliamentary Group on Global LGBT Rights), will also Chair the ‘Safe To Be Me’ conference.

Johnson himself has a long record of supporting LGBT rights; in 2003, as a backbench MP, he rebelled against his own party to vote in favour of gay rights and in 2004 he voted in support of transgender rights.

“I have always been immensely proud to live in a country that is one of the most progressive and liberal when it comes to LGBT equality,” said Johnson. “The freedom to love who you want to love is a key British value and a vital component of any democracy. The [Covid-19] pandemic has however exacerbated the existing inequality LGBT people experience globally, with violence and discrimination a daily reality for some. The UK government, with our international partners, believes this is the time to take collective, global action.”

“[T]he UK has an important role to play in leading international efforts to tackle the violence and discrimination against LGBT people which should have no place in the modern world,” affirmed Herbert, who started his new role immediately. “I am committed to the cause of promoting LGBT rights worldwide and I look forward to continuing that in my role as the Prime Minister’s Special Envoy and as the Chair of the Global LGBT Conference. At a time when Covid has pulled many of us apart, the conference offers a real chance to bring people together and drive change for good.”

The conference was formally announced by UK Women and Equalities Minister Liz Truss (who is also the International Trade Secretary) and UK Foreign Secretary Dominic Raab. It will be delivered in cooperation with Argentina and Cyprus, who are, with the UK, co-Chairs of the Equal Rights Coalition (ERC). The conference will be preceded by a series of international virtual events, the first of these beginning on Tuesday, the International Day Against Homophobia, Biphobia and Transphobia. In July, Argentina, Cyprus and the UK will jointly launch the ERC’s first strategy and Five-Year Implementation Plan.

“As co-Chair of the [ERC], we are already working with 41 countries to defend the rights of LGBT people,” highlighted Raab. “We are urging every country to make sure people can live free from the discrimination and violence that persists today.”

“I want everyone to be able to live their life free from prejudice, malice, or violence, regardless of their background or who they choose to love,” asserted Truss. “People should be judged on the basis of their individual character and talents alone, and we want to ensure that this message is heard around the world. This conference will take aim at the prejudices LGBT people still face, and look at the collective action we can take to tackle those injustices alongside our international friends and partners.”

South Africa recorded 6 381 new confirmed Covid-19 infections on Monday. According to the National Institute for Communicable Diseases, as of Monday, the country recorded 3 038 075 laboratory-confirmed cases. There have been nine new Covid-19 deaths, bringing the death toll to 89 975. Gauteng recorded 4 488 new cases on Monday, KwaZulu-Natal 635 and the Western Cape 356. According to the Department of Health, 26 490 416 vaccine doses have been administered. Of those, 133 468 were administered in the last 24-hour cycle. To date, 14 833 793 adults are fully vaccinated, and 621 146 children have received one vaccine dose. →