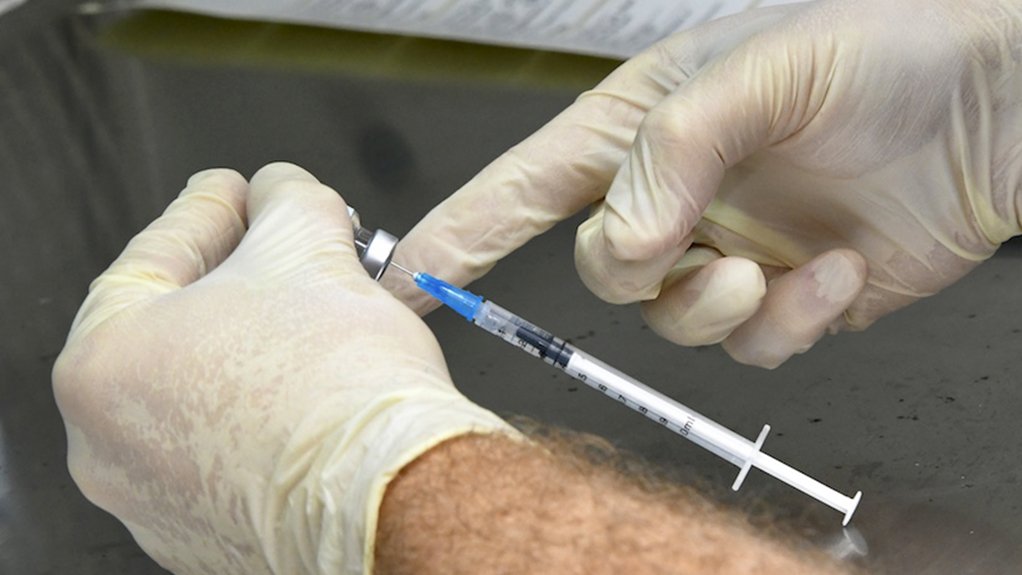 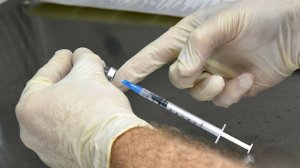 Britain will start delivering 9-million doses of Oxford-AstraZeneca Covid-19 vaccine this week to countries including Indonesia, Jamaica and Kenya to help tackle the pandemic, the government said on Wednesday.

Some 5-million doses were being offered to COVAX, the scheme to ensure equitable, global access to Covid-19 vaccines, while another 4-million doses will be shared directly with countries in need.

"The first batch - 9-million doses - will be going out on Friday," Foreign Secretary Dominic Raab told broadcasters, adding that they would go to countries including Laos, Cambodia, Indonesia, Malaysia, Kenya and Jamaica.

"We're not just doing it because it's in our own interest, it shows global Britain as a life saving force for good in the world," he said.

British Prime Minister Boris Johnson pledged to donate at least 100-million surplus Covid-19 vaccines within the next year as a contribution to the efforts of the G7 to help poorer countries inoculate their citizens.

The donation announced on Wednesday is the first tranche of that pledge, the government said.

The announcement came as Johnson was due to meet Kenya's President Uhuru Kenyatta in Britain.

A group of inmates sued the Minister of Justice and Correctional Services in 2015, after allegedly being assaulted and tortured by prison officials at Leeuwkop Maximum Correctional Centre in Gauteng. The inmates claimed they were beaten with batons, punched, slapped, and electrocuted. They claimed prison officials also unleashed dogs on them. Apparently, some inmates were stacked on top of each other in a pile against a wall. They now seek damages for pain, suffering and emotional trauma caused by the assault, torture and loss of amenities. The assault and torture allegedly occurred on 10 August 2014, after cell B1's door was jammed, preventing prison officials from going in. The prisoners' trial kicked off in the Gauteng High Court in 2019, but was delayed due to the Covid-19 pandemic. The men, Xolani Zulu, Llewellyn Smith, Benson Qibi, Abel Phasha and Mthokozisi Sithole, are being represented by Lawyers for Human Rights and Webber Wentzel. →