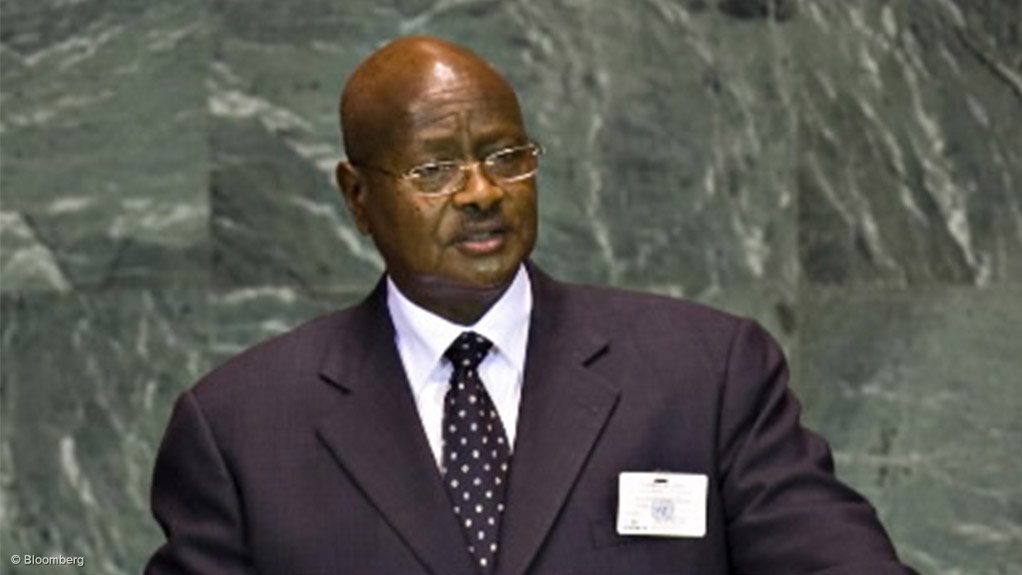 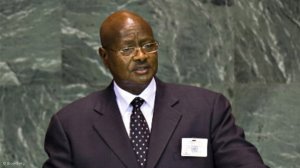 President Yoweri Museveni took an early lead in Uganda's presidential election, according to preliminary results released on Friday morning by the electoral commission, as his main rival said he had proof that the poll had been marred by fraud.

Wine, a singer-turned-lawmaker who has galvanized young Ugandans with calls for political change, told a news conference on Friday he had filmed proof of fraud during voting, and that he wanted a peaceful outcome to the vote.

He had said in a tweet early in the day that he was confident of victory despite "widespread fraud and violence".

Museveni, who has led the East African country with a population of nearly 46-million for 34 years, had not made any statement by noon. (0900 GMT).

On Wednesday, the government ordered an internet blackout until further notice, a day after banning all social media and messaging apps.

Wine and his supporters used Facebook to relay live coverage of his campaigns and news conference after he said many media outlets had declined to host him.

The election campaign was marred by deadly crackdowns by security forces on opposition candidates and their supporters.

Uganda's normally bustling capital Kampala was quiet on Friday, a public holiday after Thursday's poll, with shops mostly closed. Soldiers patrolled on foot in the rain in a suburb visited by Reuters.

Commission head Simon Byabakama assured the nation on live TV on Thursday evening after polls closed that results were arriving at the national tally centre despite the nationwide internet blackout.

"We are not using local internet to transmit our results, we are using our own system," he said, without giving details of that system. "Don't worry, results will come."