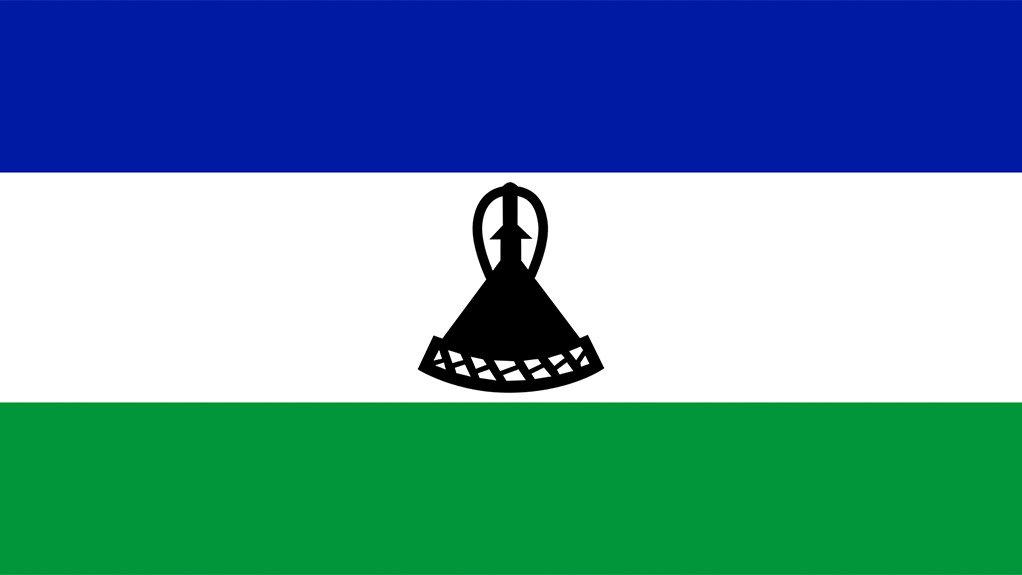 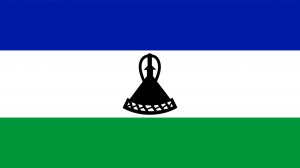 In a first for Lesotho and the Southern African Development Community (SADC) region, a sitting Cabinet minister and a former deputy prime minister will be charged with treason and murder on 6 December.

The murder charge emanates from the killing of police Sub-Inspector Mokheseng Ramahloko, which occurred during the night of the attempted coup when soldiers under the command of Kamoli raided police stations to disarm police officials who were loyal to Thabane.

In a last-minute desperate bid letter, dated 24 November, Metsing and Mochoboroane advised the SADC facilitation team to Lesotho - led by retired South African deputy chief justice, Dikgang Moseneke - to take their issue to the SADC leaders to ensure that "decisive and prompt intervention" is made before "our expected appearance in court" on 6 December.

They also warned that a failure to stop their trial would leave them with no other choice but to withdraw their participation in the ongoing multi-sector reforms processes which were recommended by SADC as part of efforts to ensure lasting peace and stability in the mountain kingdom.

"I must confess that indeed I have run out of options hence this earnest appeal for SADC intervention. We fear that unless we see positive energy to protect us ahead of (standing trial on) 6 December 2021, we may seriously consider our continued participation in the reforms process going forward. We cannot be expected to give credence to a [reforms] process while the government is allowed to act with impunity," reads the letter.

The letter comes in the aftermath of the 18 November 2021 High Court judgment which threw out his and Mochoboroane's application to stop the Director of Public Prosecutions (DPP), Hlalefang Motinyane, from including them in the treason and murder trial.

The pair had argued that they could not be joined to an already existing trial. Initially, Kamoli had been charged with murder, alongside Nyakane, as well as Ntsane and Motsieloa.

Motinyane amended the charge sheet in February 2020 to include treason, attempted murder, and aggravated assault charges, among others. She also added Metsing and Mochoboroane to the list of accused.

The two politicians then filed numerous applications to stop the DPP from charging them, including the latest appeal which was heard by Justice Sakoane Sakoane before he reserved judgment on 27 September.

Metsing had fled Lesotho in 2017, citing an alleged plot to assassinate him by the previous government.

He returned a year later through a SADC-brokered government-opposition agreement that he would not be prosecuted for any crimes at least until after the country had implemented the multi-sector reforms which were recommended by SADC as part of efforts to achieve lasting peace and stability in the kingdom.

Clause 10 of that 2018 government-opposition agreement stated that Metsing and similarly placed persons in exile would not be subjected to any pending criminal proceedings during the dialogue and reforms process.

However, Sakoane's ruling on the appeal concluded that their application "did not pass the legal muster”.

Last year, one of the judges, Molefi Makara, said that SADC could not dictate terms to Lesotho's judiciary because it was an independent institution. He said SADC could say "whatever it wished" but Lesotho’s judges would pass their judgments on the basis of the law and not the regional body's directives.

Eskom cut power supply to certain parts of Dlamini in Soweto on Friday after residents allegedly denied them access to the area to install prepaid split meters. Eskom's senior operations and maintenance manager Mashangu Xivambu said this happened despite the power utility engaging with community leaders and residents about the implementation of the project ahead of time. Xivambu said Eskom was in the process of installing prepaid split meters throughout Gauteng following low payment trends that affected its revenue. →