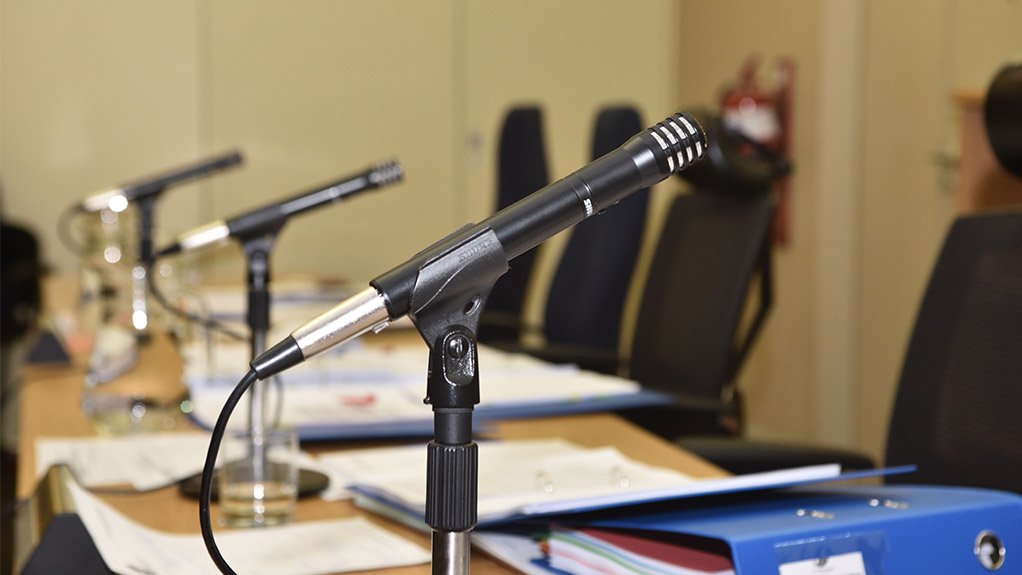 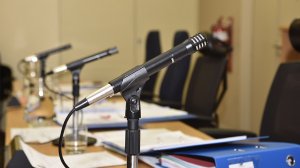 The merger, one of PepsiCo’s largest acquisitions outside the United States, was approved by the Tribunal, subject to a raft of public interest conditions. The merger was the first major transaction in which the promotion of a greater spread of ownership in firms – in particular, by workers and historically disadvantaged persons – was a central issue in assessing the transaction under the provisions of the Competition Amendment Act, 2018.

Of relevance to this extension application (brought by the merged firm) is the condition relating to a B-BBEE ownership plan which was to be implemented by 22 March 2021. According to the merged firm, delays in implementing this condition have been caused by, among others, Covid-19 and the resulting lockdown.

The B-BBEE condition involves employees in the company being issued with shares in PepsiCo worth R1,6 billion. This condition had to be implemented within 12 months from the transaction closing date, which occurred on 23 March 2020. The Tribunal has now extended the 12 month period to 18 months i.e., it has granted a six month extension. Further, in addition to employees being issued with the shares worth R1.6 billion, the merged firm will provide an additional amount of R55 million as compensation for any potential economic prejudice to workers during the six month extension period i.e., 23 March 2021 to 22 September 2021.

The Minister of Trade, Industry and Competition intervened in the merger proceedings before the Tribunal on public interest grounds.

Following an agreement reached between PepsiCo and the Minister in the course of the proceedings, and after considering submissions by the merger parties; the Competition Commission; the Minister; and the Food and Allied Workers’ Union, the Tribunal conditionally approved the transaction in March 2020.

Issued by The Competition Tribunal

The DA is pleased that our request for a debate of national importance regarding the ongoing DNA crisis at the South African Police Service (SAPS) has been granted by the Speaker of the National Assembly, Thandi Modise. The South African Police Service (SAPS) Forensics Division has, through mismanagement and leadership instability, failed to adequately resource and support the National Forensic Science Laboratories (NFSL) to ensure that DNA case exhibits are timeously processed. →