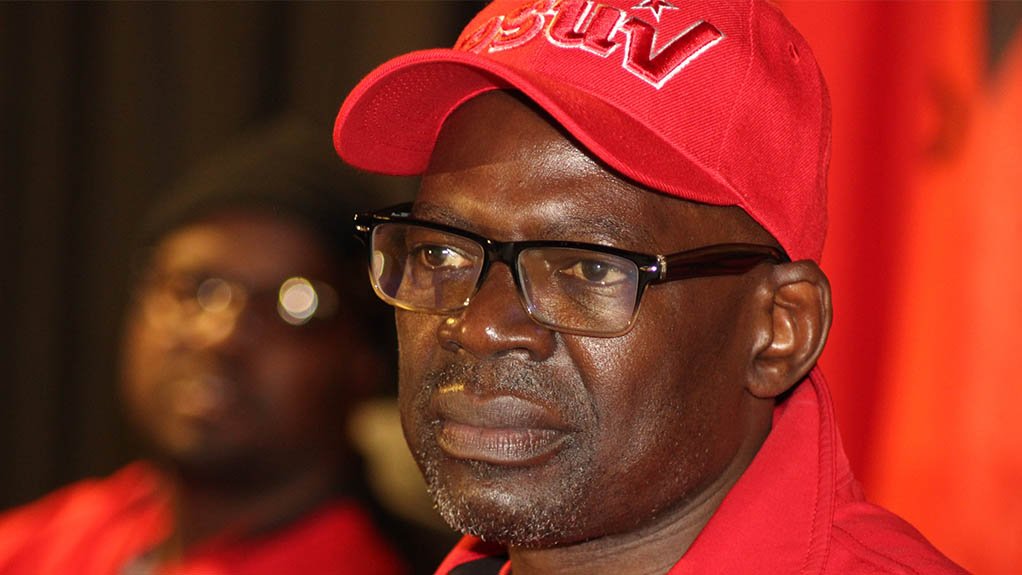 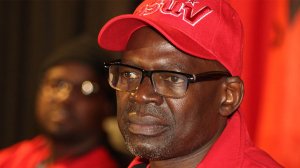 He said unions across the economy should unite in confronting the neoliberal policy trajectory in the country.

Workers in South Africa still faced difficult challenges, he said, and accused big capital of attacking workers by denying them their basic rights and by exploiting them unabatedly.

He added that government had also reneged on collective bargaining agreements with workers which had resulted in wage pickets across the country.

Mapaila pointed out that many companies across the world were retrenching workers.

“We must fight against retrenchment as the YCL, thereby joining worker struggles in this regard. The unemployment rate amongst the African youth is at 70% and this is unacceptable. Unemployment, especially in South Africa, is a serious crisis that needs to be faced . .. ,” he said.

He said while many programmes for job creation had been launched, it was not enough.

Mapaila said that it was critical for the working class to take back power and added that radical change of policies was of the utmost importance.

“Our policy dimension and posture must radically change because we are talking about people here and not just numbers, hence we require the working-class leadership [to urge for] the redistribution of wealth in our society, where . . . 1% is carrying a high percentage of the wealth of society and are not even prepared to share it,” he said.

“Actually, we have entered a new transitional period from 1994 to now, or since the death of Comrade Hani, whose death unleashed a new seed of reconciliation. That policy has exhausted itself and that does not mean we are not prepared to build a new non-racial society. We are looking at the compromises of the fundamentals that represented the ruling class in this country,” he said.