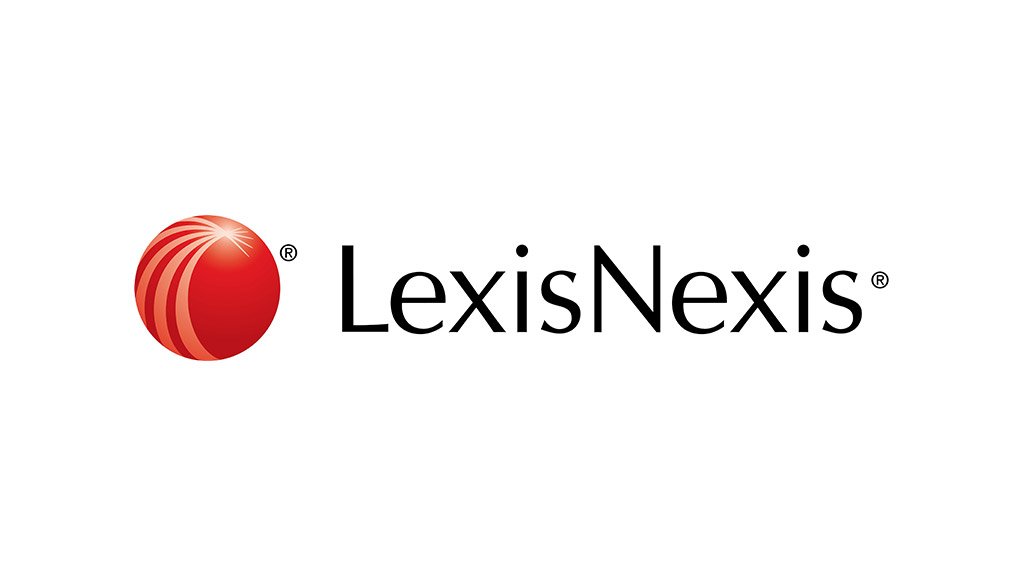 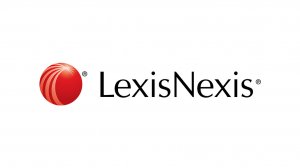 This was the second of two Trek4Mandela summit groups this year, each aiming to raise funds for Caring4Girls, an organisation which provides menstrual hygiene education and support and distributes sanitary pads to young women in need.

Kit and gear for the second climb were sponsored by LexisNexis as headline sponsor. Twenty-two of the 23 climbers made it to the rooftop of Africa, with one summiting Stella Point and the remaining 21 reaching Uhuru Peak, during the course of Women's Day, via the Marangu route.

LexisNexis CEO Billy Last congratulated the climbers on their achievement. "We witnessed the dedication and intense preparation of our own two climbers and cannot applaud the nation’s rule of law champion, Professor Madonsela, and the other participants enough for taking on this tremendous challenge in honour of such a noble cause."

Professor Madonsela, via Trek4Mandela organiser, Imbumba Foundation,  said the experience was unlike anything she could have expected: “It was full of thrills, twists and turns - the biggest lessons by far were to conquer the mountain within us, and realising the strength and courage one can muster when focusing on the commitments we made to serving these girls in order for them to be able to conquer their own mountains.”

Mari van Wyk, LexisNexis' Executive Manager: Strategic Alliances and Partnerships, said it was -15 degrees Celsius when they summited around 07h30 on 9 August and they then had another six hour walk back to camp.

The summit brought months of preparation and fundraising to a close. In the lead-up LexisNexis had also encouraged its employees nationwide to donate packs of sanitary pads that will be donated to Lumko High School in East London.

The climbers were officially welcomed back at OR Tambo International on Sunday, 11 August.

Caring4Girls and Trek4Mandela were founded by Richard Mabaso who rallies together a phenomenal group of individuals annually for this noble cause.

Since inception in 2012, the Trek4Mandela expedition has reached and touched the lives of more than 750 000 adolescent girls, with the goal to reach 2-million girls by 2020. Research shows these girls can miss up to 50 days of school per year due to lack of access to adequate feminine hygiene products.