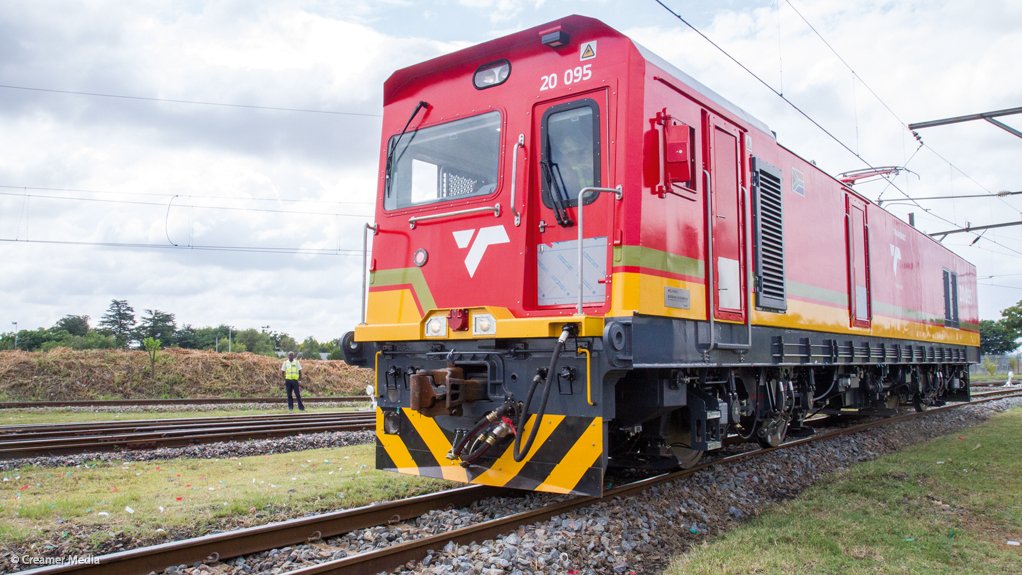 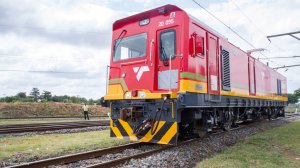 On Wednesday, Transnet sweetened its wage offer to unions, boosting its wage hike offer from 1.5% to 3%, on the day it was set to receive strike notices from unions.

The South African Transport and Allied Workers Union (Satawu) and the United National Transport Union (UNTU) rejected the 1.5% wage increase offer on Tuesday, and said they would serve the rail company with notice of an intention to strike on Wednesday. The unions said the strike could start as soon as this week.

Transnet said on Wednesday that it would table the offer formally at the bargaining council on Wednesday with UNTU and on Friday with Satawu.

The new offer will include a 3% increase to guaranteed pay with effect from 1 April and back-pay for April to September will be paid next year.

"From the end of October 2022, salaries will be paid with the 3% increase. A once-off ex gratia payment to each employee, which amounts to R7 600 before tax, to be paid at the end of the financial year," the statement said.

Transnet said the new proposal would help it to raise the money to cover the pay hikes over the remaining six months of the year from its operations.

"The revised offer further increases Transnet’s fixed salary base and therefore, operating costs. Transnet’s wage bill already accounts for 66% of the company’s monthly operating costs, and given the current operational and financial performance of the business, it would be ill-considered to offer unsustainable wage increases," the statement said.

Transnet said it was crucial that "everything possible is done to ensure that a strike is averted".