'They stole most of the ANC's ideas.' Mboweni attacks EFF leaders

'They stole most of the ANC's ideas.' Mboweni attacks EFF leaders 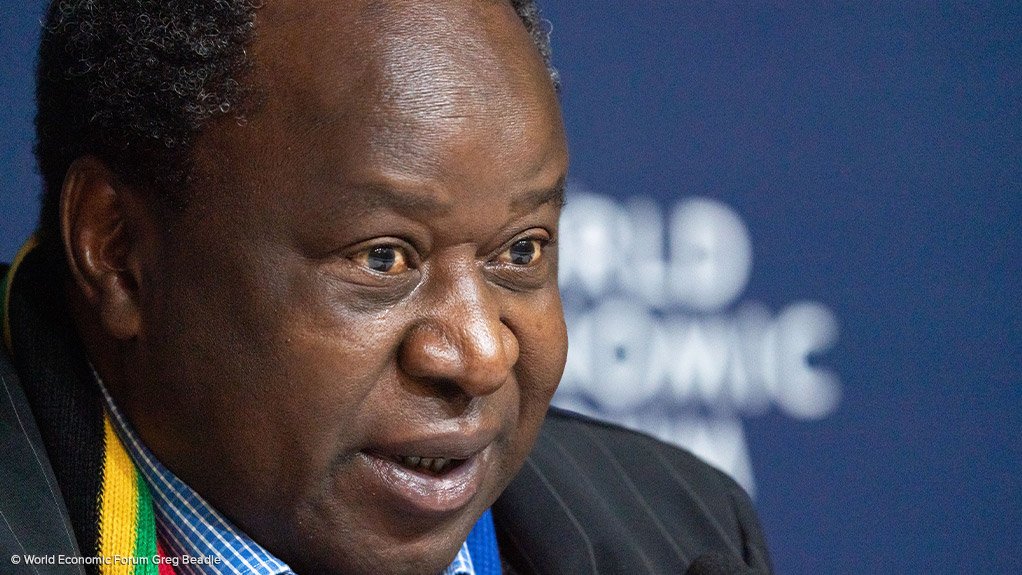 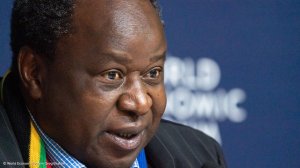 Minister of Finance Tito Mboweni took to Twitter on Thursday morning to drop a slice of insight about an envisioned State-owned bank, saying that he will share more details about the bank in his Budget speech next week.

He confirmed that bank would take deposits in his tweets. Previously, Mboweni said the bank would work to reverse what he called discrimination by commercial banks against underprivileged clients who apply for long-term loans.

Mboweni also took on the Economic Freedom Fighters (EFF), tweeting that he championed the concept of a State-owned bank long before "they" did.

EFF leader Julius Malema dared President Cyril Ramaphosa to establish a State-owned bank during a State of the Nation debate this week and implied that it was not a brainchild of the president or the current crop of African National Congress (ANC) leaders.

Mboweni responded by saying that the governing party had been discussing the idea for years.

In another tweet, Mboweni took it a step further and accused leaders of the EFF, many of whom were once ANC Youth League members, of stealing the ANC's policies.

Ramaphosa said in his State of the Nation Address last week that Mboweni would also say more about a planned sovereign wealth fund in the Budget.

But these plans have not been welcomed by Business Unity South Africa CEO Busisiwe Mavuso.

She told Fin24 on Thursday that these were no substitute for improving operations, governance and the financial state of the R450-billion debt-laden Eskom.

"Sovereign wealth fund, to what end? It's good and well to replicate concepts that are being implemented elsewhere, but we need to develop our own solutions and be a bit more practical," said Mavuso.