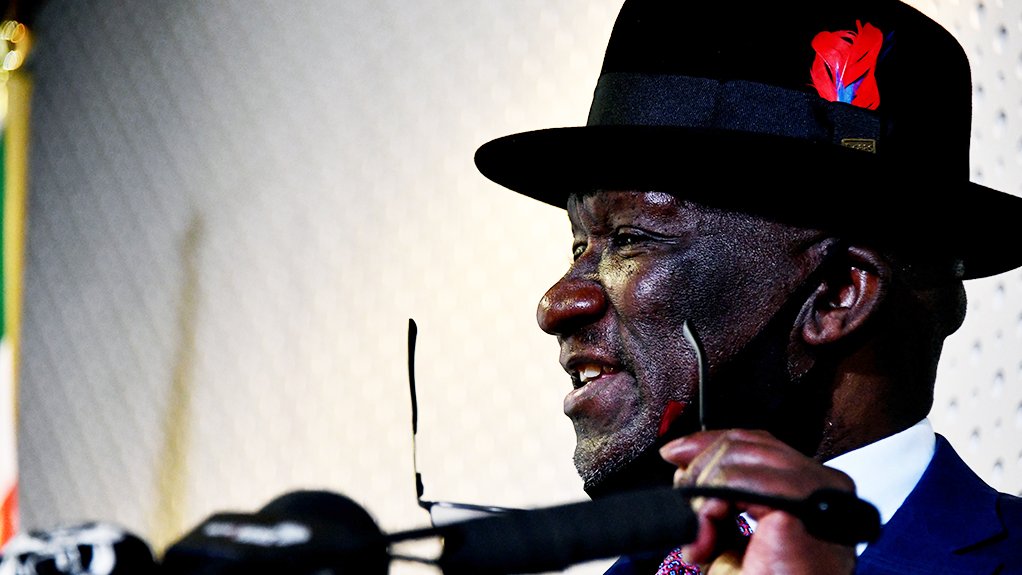 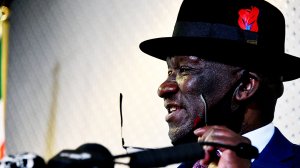 Police Minister Bheki Cele has called on police officers to defend themselves after six officers were killed in separate incidents in the last 10 days.

In the latest incident, a police sergeant and a constable were murdered while patrolling in Bloekombos, Cape Town, early on Sunday morning.

The attack happened on the same day Cele delivered an address at a Durban police officer's memorial service.

The Chatsworth officer was shot and killed while responding to a domestic violence incident.

Cele told mourners the latest police killings have left those in the service shocked and shaken.

"While it is a dark time for us in the police right now, we will not be deterred by these cowardly acts. Let me remind police officers that when they go out there to enforce law and order, the law is on your side to respond decisively when confronted by criminals and use deadly force to defend yourself," he said.

Cele also called for harsher punishment for crimes committed against police officers, saying they were national assets who must be protected at all cost.