'The future of our country depends on how we act against corruption,' Lamola tells SoNA debate

'The future of our country depends on how we act against corruption,' Lamola tells SoNA debate 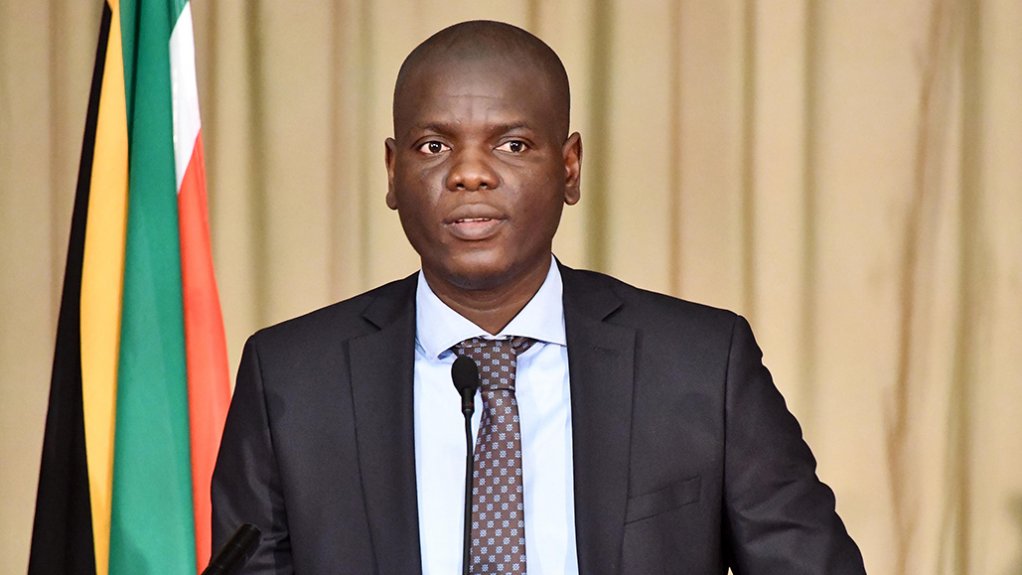 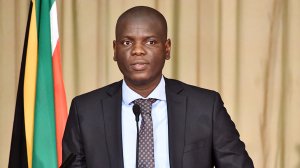 "Justice must prevail, no matter who is involved."

These are the words of Justice Minister Ronald Lamola as he opened the second day of the debate on President Cyril Ramaphosa's State of the Nation Address (SoNA).

Corruption, against the backdrop of the African National Congress's (ANC's) internecine machinations, and corruption-accused former president Jacob Zuma's refusal to heed an order of the Constitutional Court to appear before the Zondo commission, formed much of the opposition parties' criticism of Ramaphosa on Tuesday.

Lamola's first words were: "The future of our country is directly linked to our actions or inaction against corruption. The world over is littered with failed democracies which were once a beacon of hope to their nationals but corruption has crippled in these societies and they have descended into an abyss. It is with these lessons that our Constitution was drafted."

He said the Constitution and rule of law were sacrosanct components of democracy and "people in the country must respect these principles".

"To allow anything else will lead to anarchy and open the floodgates easily to a counter-revolution.

"Honourable members, crime and corruption have permeated every sphere of our society. Citizens are tired of paying bribes for government services like a driver's licence, or to be put in front of the line."

Lamola added people wanted to walk freely in communities without the fear of being victims of crime.

"On the other hand, stories of corporate South Africa scamming or enriching themselves off complicated schemes at the expense of the poor are becoming more prevalent.

"There is no doubt in our mind that confidence in the criminal justice system will be restored when corruption in the private sector is pursued with the same zeal as it is done in the public sector, hence were doing our best to capacitate law enforcement agencies to be able to do their job without any fear or favour, no matter who is the culprit.

"The collective compass of our nation can defeat crime and corruption, the same way we defeated apartheid."

He said the commission showed a democracy was ultimately held together by citizens and civil servants alike who committed to the rule of law.

"There are some in our ranks who refuse to let anarchy and the floodgates of a counter-revolution prevail.

"We applaud all South Africans who have thus far co-operated with the work of the commission. The commission is very important for our constitutional democracy, it will help us renew our nation, find the moral compass and build a society free of corruption.

"Justice must prevail no matter who is involved. We are a democratic country and we will not compromise the gains thus far."

On Tuesday, Economic Freedom Fighters (EFF) leader Julius Malema, who is charged with various crimes and has the cloud of the alleged looting of the VBS Bank looming over his head, attacked the judiciary and National Director of Public Prosecutions Shamila Batohi.

Without mentioning Malema, Lamola said: "Honourable members, an independent judiciary is a cornerstone of our constitutional democracy. Attacks, allegations and conspiracies against the judiciary can erode the confidence of society in the judiciary if not followed up with facts and conclusive investigations." He added the Democratic Alliance had "no moral standing on corruption" and referred to allegations of corruption in Tshwane, Johannesburg and George, where the party governs.

Since its inception, the Fusion Centre has handled 231 cases or incidents related to Covid-19; 30 cases were closed after investigation and 31 accused persons are appearing in 14 criminal cases in courts across the country; R145.6-million in 72 bank accounts have been blocked by the Financial Intelligence Centre; R119-million has been preserved by the Asset Forfeiture Unit through the Prevention of Organisation Crime Act; The Special Investigative Unit has to date enrolled cases in the Special Tribunal to the value of R365-million and has to date saved R124-million involving supply chain irregularities; The South African Revenue Services recovered R165-million in taxes using the Revenue Services empowering legislation; and more than 12 referrals were sent to various departments for disciplinary actions for employees involved in irregularities. In total, R718.6-million has been recovered by the Fusion Centre back into the fiscus.