The (all new) Immigration Amendment Act, 2011 - What happens in the short term? 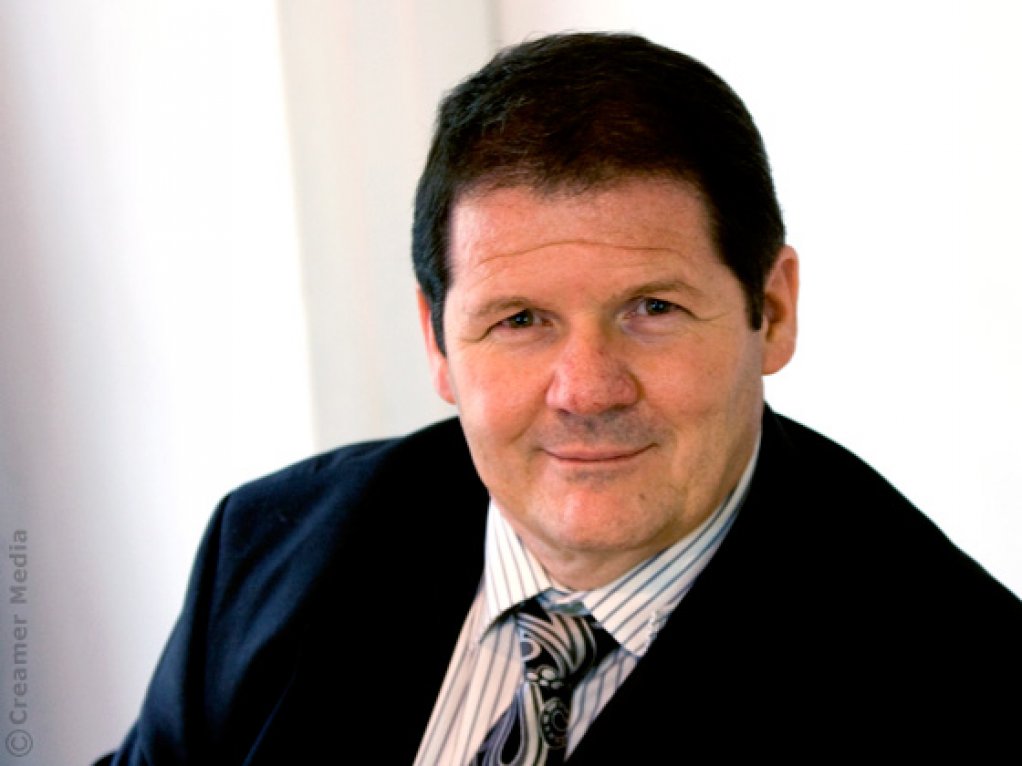 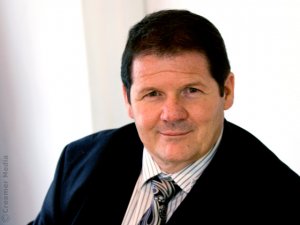 The long awaited amendments to the Immigration Act have happened. Both the 2007 and 2011 Amendments along with a wholly revised set of regulations were promulgated on 22 May and came into effect on 26 May 2014.

But is it the long-awaited panacea sought by long-suffering HR directors and an economy starved of entrepreneurs and jobs created by small businesses?

In the short term, prospects do not look good.

The immediate response has been that it appears to have been rushed, prematurely, into operation for political reasons with the hope that the Departments of Home Affairs, Labour and Trade and Industry, will muddle their way through and make sense of it, in a very South African way, like we always do.

If we just look at the revised arrangements for temporary residence permits (henceforth to be known as “visas” – the term “permit” will refer exclusively to the authorisation for permanent residence), there are some glaring omissions in the Regulations.

Visas for the self-employed, the retired and the independently wealthy are all dependent upon the applicant proving the existence of a specified investment or income level.  No amounts have been gazetted however.  The applicant does not know what amount is required to be shown and the Department cannot adjudicate the application. So for now, these visas are ‘dead letters’.

In fact the very requirement of a certificate from the Department of Labour, has been criticised as being legally questionable.

The regulations have also been criticised for not having allowed for any period of transition, however brief, between the old and the new ‘regimes’.

With immediate effect, persons in the country on short term visitor permits (now visas) for periods of three months or less cannot apply from inside the country to change those visas to any other category of visa unless there are exceptional circumstances.  And there is a very closed list of three circumstances constituting “exceptional circumstances”.  These persons must now return home and apply at their nearest friendly Embassy or High Commission for their visas.

If you are already on any long term visa for work, business, study etc, you can apply from inside the country to extend those visas.  That is, unless you are on an intra-company transfer visa.  For reasons best known to the Department, those again cannot be extended although they are now to be issued for four years and not just two years.

You can also apply from inside the country to change the status or conditions of your long term visa.  Except, that you must submit that application not later than 60 days before the current expiry date.  So if a person’s current visa expires on or before 23 July 2014, in the absence of Ministerial intervention, this provision could be bad news – especially for employers and employees with staff – and families – potentially faced with long and expensive flights home and possibly protracted delays whilst the application is considered.   Some Embassies say that – even before the anticipated, significantly increased traffic at many Embassies – they already take 10 weeks or more to decide visa applications.  On top of that, the training of some of the Dirco officials in the Embassies who render consular services, can leave much to be desired.

Another ‘innovation’ we will surely hear more of, is that all children entering South Africa, must have unabridged birth certificates with them – whether or not they are travelling with their parents.

This applies even if the parents and children are South Africans.  This would seem to make a nonsense of all the requirements to get a passport or an ID.  These documents are apparently not worth the paper they are written on.   And it can take 3 or 4 months – or worse – to get an unabridged birth certificate from Home Affairs.

And then there is the small matter of section 21(3) of the Bill of Rights which guarantees the right of every citizen to enter South Africa.

This was probably introduced – and laudably - to control trafficking and child kidnapping.  But is that problem so extensive that the veracity of Home Affairs-issued ID documents and passport are to be disregarded.  Will South African parents and their children be refused entry to South Africa – and the Bill of Rights ignored?

OVERSTAY AT YOUR PERIL

A major change comes in the form of the penalties that apply for overstaying.

A person who overstays the term of his/her visa – by as little as a day and up to 30 days – “may be declared undesirable” and excluded for 12 months!  Do it again within a 24 month period and the person faces exclusion for 2 years.

And overstaying in excess of 30 days may result in “undesirability” and exclusion for five years.