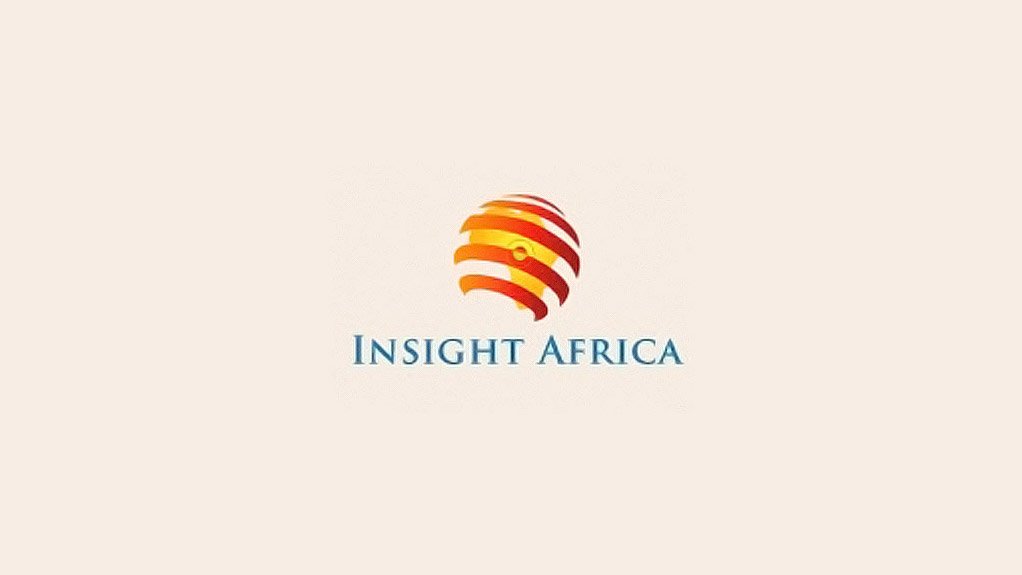 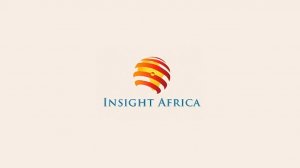 In view of the imminent launch of Cape Messenger, this Insight, which has partly been formulated in New York, is something of a retrospective. The first Insight was published around 25 years ago and the message to our mainly foreign business readers at the time was a positive and optimistic one. FW de Klerk, Nelson Mandela and Trevor Manuel were always the positive selling-point. In fact, as a business we increasingly focused less on political risk analysis than on promoting investment into the country through international workshops and conferences. But as regular readers of Insight will know, more recently our focus has been as much on political risk as it has been on encouraging foreign business. The fact is that international attitudes toward South Africa have hardened.

The reasons for this don't relate to South Africa as a country or as a business entity. For all our shortcomings, we have great business leaders, we are the most diversified economy in Africa, we have a good share of the continent’s natural resources, and we have been and still are and can continue to be the business and investment gateway to Africa. The problem is a human one. It is leadership or, more precisely, the lack of intelligent leadership. The result is a government which has become expert at scoring own goals.

To return to New York. The visit was en route to Montréal and a family celebration. But in  view of the shortly to be launched Cape Messenger, I wanted to introduce Cape Messenger and our plans  for the newspaper to some of America's better known "thought" magazines like The Nation, New Republic, National Review, and Commentary  and possibly set up working relations with them. After all, we know that Cape business people are interested not just in what happens around the mountain but also in what goes on in the world.

I should explain that during five years of graduate study in the US, these were publications I greatly enjoyed. In fact, I got to know several of the editors very well. I visited Norman Podhoretz, Commentary’s editor, whenever I was in New York. His son, John Podhoretz is editor now. And I have very pleasant memories also of William Buckley and his sister Priscilla, founders of National Review. After one meeting at his office he suggested his driver take me back to where I was staying. I accepted and was conveyed in a Cadillac with the family poodle sitting in the backseat with me.

During this recent visit I saw several senior editorial writers and have to say that they were all interested, keenly interested, in what is happening in this part of the world. They recognize South Africa as a major player on the African continent. But their questions reflected concern. What is important, however, is that their concerns were directed at our actions and our policies because they recognize the inherent attractions and strengths of the country.

To bear this out I returned from overseas on Friday to another such own goal – the replacement offer Ngoako Ramatlhodi as Minister of Mining and Minerals, who from all accounts was getting into his stride, and his replacement by Mosebenzi Zwane who has the most tenuous connections with mining and, according to the Mail and Guardian and Cape Messenger a controversial association with the Gupta family. No doubt this appointment will add to international concern and lend credence to Bill Johnson's thesis in How Long Can South Africa Survive?