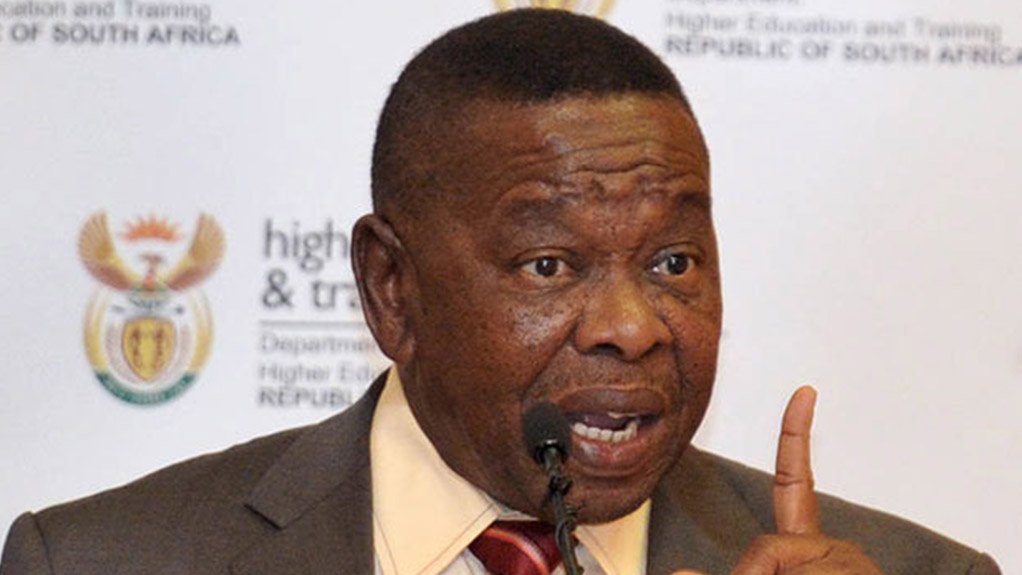 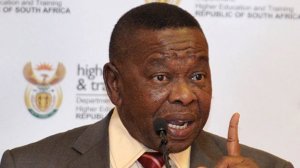 The damage caused by violent protests at South Africa’s universities since late last year resulted in damage of nearly half a billion rand, Higher Education Minister Blade Nzimande said in response to a written parliamentary question.

“The estimated costs of damage to properties have increased by R151.532-million, totalling R459.853-million since October 2015,” Nzimande said in his response to the question from the Democratic Alliance released on Thursday.

Nzimande said the department had contributed R40.5-million to repair damage caused to the historically disadvantaged universities of Fort Hare, the University of the Western Cape, Zululand, Walter Sisulu and Limpopo.

Student protests over fee increases and the outsourcing of services on campuses spread around the country from October 2015, forcing prolonged closures and prompting President Jacob Zuma to place a moratorium on fee hikes for the current year.