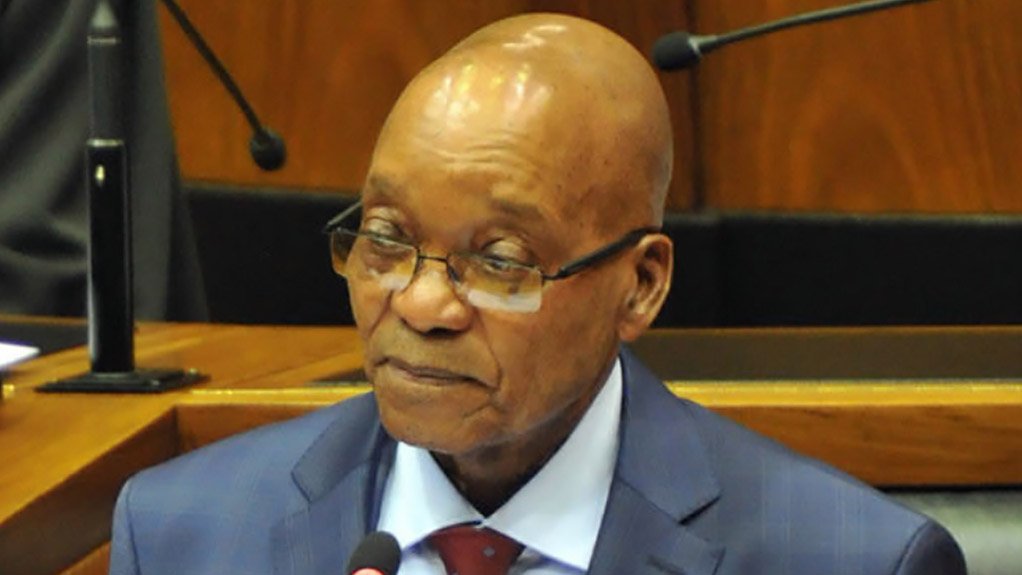 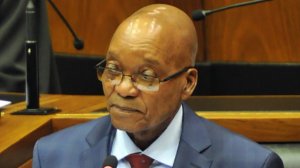 President Jacob Zuma on Thursday said he knows of no transaction of any members of his family related to South Africa’s envisaged nuclear build programme.

“I know nothing,” Zuma said in the National Assembly in response to a question from leader of the opposition Democratic Alliance, Mmusi Maimane, on whether he or any of his relatives would benefit materially from the nuclear deal.

However, Zuma said government was still committed to its pursuit of adding 9 600 megawatt of power the electricity network using nuclear power “at a pace and scale the country could afford”.

Zuma said South Africa’s global commitment to reducing emissions would be helped along by building nuclear plants which Zuma said was the safest form of energy.

“We need it as much as possible so we reduce that which pollutes the space or the universe,” said Zuma.

“We can’t delay it. We are going to create this kind of energy.”

On a recent court ruling that government did not follow the correct process before making a decision to pursue the nuclear build programme, Zuma said this did not affect government’s intention to build these power stations. It only affected the process, said Zuma.

Zuma said nuclear energy was central to South Africa’s efforts to keep the lights on, and that it would not be misused.

“Those who think we creating bombs, no we are not creating any bombs. It would be used for peaceful purposes.”

Maimane’s question on whether Zuma was misleading people “like he did with Nkandla” appeared to irritate Zuma, who insisted he had done nothing wrong, and called on the opposition leader not to spread untruths about him.

“Nothing was ever found that I was involved in anything except that it was my house that was being built, that was all.”

Nigerian gunmen kidnap 60 in latest attack in the northwest

Nigerian gunmen kidnapped at least 60 people in a remote community in northwestern Zamfara state who were mostly women observing Prophet Muhammad's birthday, residents said on Thursday in the latest wave of abductions to hit the state. Armed gangs are rife across the country's northwest where they rob or kidnap for ransom, and violence has been increasing as thinly stretched security forces often fail to stop attacks. That has raised concern about whether residents in the region will be able to vote in the February presidential poll to choose a successor to President Muhammadu Buhari, who is constitutionally barred from running again. The residents said 19 people were killed on Tuesday when gunmen attacked Ryuji community in Zamfara's Zurmi local government area, which is adjacent to Kaura Namoda. →