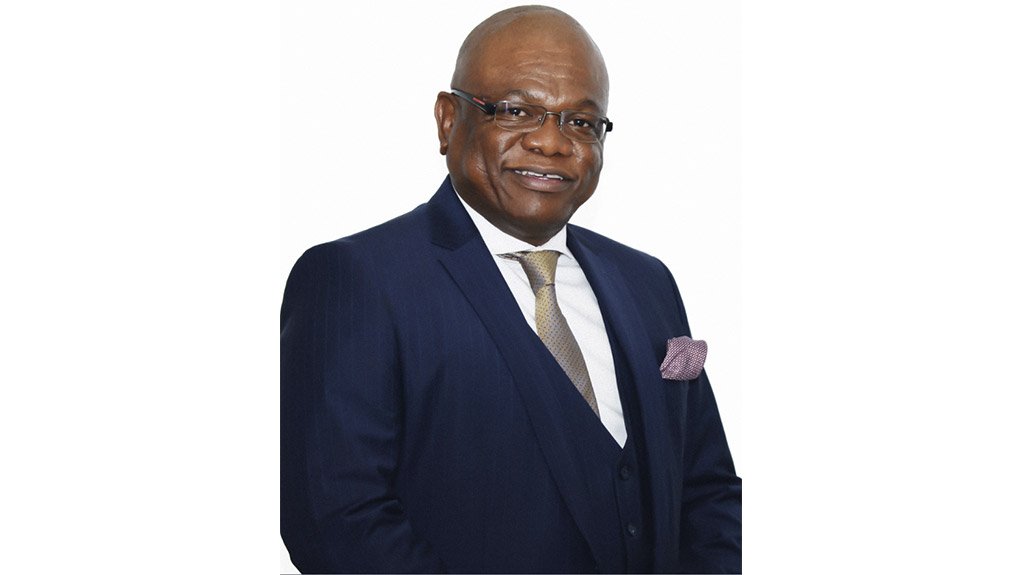 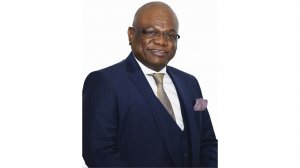 Today’s hearings of the State Capture Commission of Inquiry have laid bare much of the cover up that has been perpetrated by Geoff Makhubo and the ANC to cover what appears to be serious corruption.

Makhubo has long maintained that he had resigned his business interests at Molelwane in 2011 but that the resignation had not been implemented by the CIPC.

Under oath, Makhubo was forced to admit that he had no intention of resigning these interests at the time in which he was profiting from the relationship with Regiments while serving as the MMC of Finance.

The Commission today heard evidence that Makhubo sat in the 2015 Mayoral Committee and Council Meetings which approved the contract with Regiments Capital, begging the question; whose interests was he representing in that meeting.

Shortly after the Council Meeting, Regiments paid Makhubo’s Molelwane Consulting R799 000 within weeks after the Council approval of the Regiments contract. The following day Makhubo transferred R500 000 of this amount into his personal bank account.

The Commission led evidence that Makhubo had signed cash cheques of R300 000 and R200 000 in two separate transactions. When questioned on the business purpose of such cash withdrawals, Makhubo departed from his affidavit by stating that the cash was required for philanthropic reasons.

At no point in the processes, has any evidence been put forward to suggest that any measure was taken to disclose this clear conflict of interest, and it continues to appear that only former Mayor Parks Tau and Makhubo himself was aware of the financial benefit being derived from this contractual relationship with Regiments.

Possibly the greatest revelation emerged with evidence that Regiments Capital benefitted from both sides of the deal to provide an unsecured loan to Denel to the tune of R290 million. I exposed this when I came into office because Denel defaulted on the debt and the City’s money was at risk. It emerged today that Regiments charged fees both to the City and Denel, from which Makhubo would have allegedly benefitted as well.

The Commission heard evidence of a so-called ‘cheat sheet’ provided to Geoff Makhubo allegedly by Regiments, seemingly giving instructions to Makhubo about actions that would have financially benefitted Regiments. This puts into perspective the contractual responsibility Makhubo had with Regiments to allegedly maintain all strategic relationships for Regiments with the City of Johannesburg, for which he was allegedly rewarded to the tune of R35 million.

While serving as Mayor of Johannesburg, we initiated a full investigation into this and other matters that placed Makhubo at the alleged centre of state capture in Johannesburg. Today’s Commission has confirmed much of what emerged from this investigation, despite the fact that it was most probably stopped when Makhubo became the Mayor in December last year.

ActionSA will continue to lead the campaign against Makhubo, not through the petty display of placards witnessed outside the Council today, but through our engagements with the NPA to secure a private prosecution of this disgrace to public service.

In any normal society, Makhubo would be in a court of law facing the prospects of 15 years imprisonment, but in South Africa he holds the highest political office in the economic heartland of our country.

The only solution to this abnormality, is a concerted project which unites South Africans behind a credible political alternative that will unseat the ANC. This is ActionSA’s sole purpose in service to the people of South Africa.

DA Got It Wrong

The National Department of Health calls on the Democratic Alliance to immediately retract and apologise for a statement issued on January 14, 2020, entitled ‘Was National Treasury the real culprit in vaccine delay?’ In the statement, DA MP Geordin Hill-Lewis incorrectly and perhaps purposefully misrepresents comments made National Department of Health Deputy Director General Dr Anban Pillay in a recent interview published in the Financial Times. →