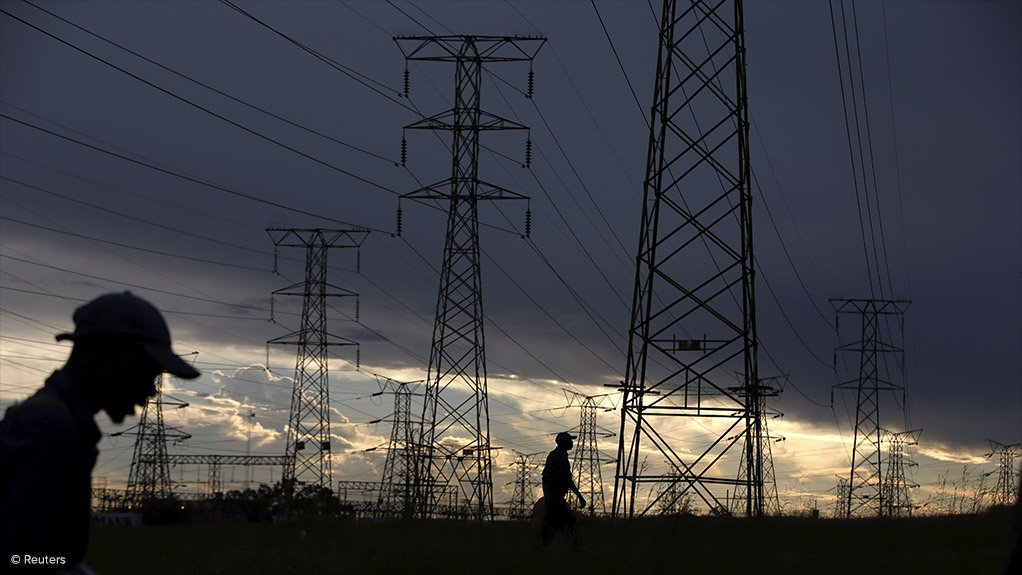 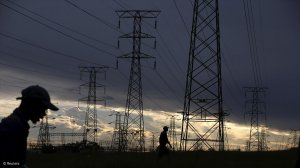 As the generation capacity shortages persist over the next few weeks, loadshedding will continue to be implemented at various stages. Eskom cautions the public that it will still take a few weeks for the power generation system to fully recover to pre-strike levels.

Depending on several possibilities – including the workforce fully returning to work to conduct much needed repairs to equipment – it is anticipated that loadshedding will gradually be lowered to Stage 2 by the weekend. Eskom will communicate and implement any changes as may be necessary.

We currently have 3 384MW on planned maintenance, while another 18 319MW of capacity is unavailable due to breakdowns.

Eskom thanks all workers who have reported for duty and who continue to perform diligently under extremely challenging conditions.

Eskom would like to remind the public that loadshedding is implemented only as a last resort to protect the national grid. We therefore urge all South Africans to continue using electricity sparingly especially during these uncertain times on the power system.

The DA has received and accepted the resignation of Patricia Kopane as a Member of Parliament and from the Party. We thank Patricia for her service to the DA and the role that she played in Parliament. →