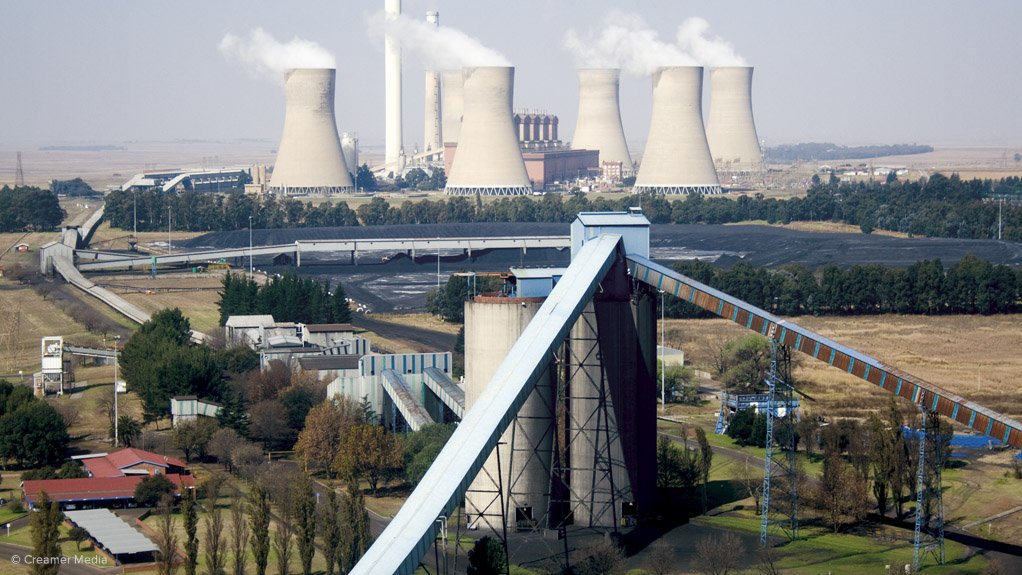 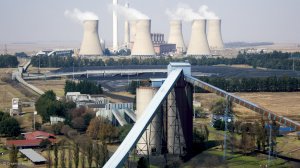 Eskom has extended Stage 4 load-shedding – initially implemented at 11:00 on Friday June 24, after an illegal strike led to the loss of more coal production – until Sunday and the utility has also refrained from providing a system prognosis for the coming week.

COO Jan Oberholzer said the decision to implement and sustain 4 000 MW of rotational cuts was taken after unplanned unavailability across the fleet rose to above 18 000 MW, partly as a result of a decision to ramp-down some coal generators as a result of the resource constraints triggered by the  labour action.

Total unavailability stood at above 20 000 MW on Friday afternoon.

However, acting generation executive Rhulani Mathebula said there had been no evidence of sabotage at any of the seven affected stations.

The decision to intensify and extend load-shedding was also taken to preserve diesel stocks at the Ankerlig and Gourikwa open-cycle gas turbines, which had been used extensively during the week.

Stocks at Ankerlig, which can be refuelled only by road tanker, had fallen to 30% after all nine units were deployed extensively on Thursday. Production was halted at the power station on Friday to preserve the remaining diesel.

Reports of uprotected strike action, often accompanied by acts of intimidation in the form of threatening cellphone message and stone throwing, had been received from Matla, Duvha, Hendrina, Arnot, Camden, Matimba and Medupi.

Groups of between 50 and 100 workers were said to be involved in the action at each site, and were preventing hundreds of other Eskom workers and contractors from entering the power stations.

Many workers and contractors had also decided to stay away as a result of threats sent to their cellphones.

The industrial unrest arose after the utility declared a deadlock in wage talks earlier in the week and the National Union of Metalworkers of South Africa (Numsa) stated that Eskom management should "take full responsibility for the protests that are taking place at power stations across the country".

"They arrogantly collapsed wage talks on Tuesday and now workers are angry," Numsa wrote on its official Twitter account.

Some 30 000 Eskom workers falling under the central bargaining forum (CBF) are affected by the dispute, which has been referred to the Commission for Conciliation, Mediation and Arbitration (CCMA) for urgent conciliation.

Human resources GM Thulane Ngele described as inaccurate claims by Numsa that Eskom had walked out of the wage talks.

Ngele said that a deadlock was declare once it became apparent that the positions of the parties were so far apart that there was no prospect of a resolution being found within the CBF itself.

"When there is no prospect that parties can meet one another, then one party or all the parties can declare a deadlock.

"So we declared a deadlock in order for us to move to the next phase of the process, which is the CCMA conciliation process," he explained, adding that it had requested an expedited process be implemented.

"We've asked them for an expedited process, which they normally give, and we hope that we are going to have discussions with trade unions to try and settle this particular dispute next week some time."

As an essential service, workers at Eskom are not legally entitled to strike and the utility has secured an court interdict against the action.

Oberholzer said that Eskom had procedures in place to discipline employees who engaged in illegal industrial action.