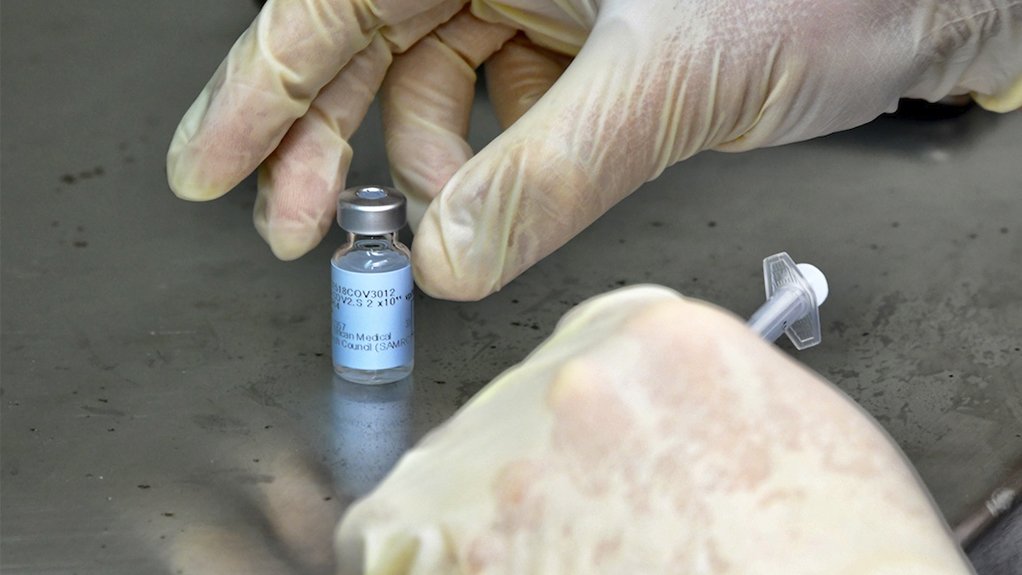 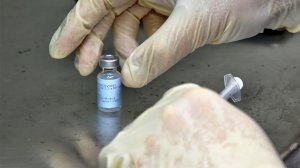 Pharmaceutical companies supplying South Africa with Covid-19 vaccines are pressing the country to stop trying to loosen patent protections related to the inoculations, a person familiar with the situation said.

South Africa and India are calling for a broad waiver of World Trade Organization (WTO) rules on the production and export of vaccines and other medical goods needed to combat the coronavirus, a move that could increase access to treatment for developing nations.

The tension is manifesting itself in spats between the government and Johnson & Johnson (J&J) and Pfizer Inc. over terms in their supply contracts, the person said, asking not to be identified as the parties have given little detail on their talks.

While the provisions in the WTO’s rules around intellectual property were meant to remove such protections during emergencies, some of the biggest pharmaceutical companies are concerned it could erode future profits. The arguments with South Africa have slowed the arrival of vaccines in a country that’s yet to start a broad rollout of inoculations.

On Wednesday, South African Health Minister Zweli Mkhize told parliament that J&J wouldn’t sign off on the order agreed last month until it receives greater assurance of support from the state, saying the terms insisted on by the companies were at times “unreasonable.” Pfizer demanded that South Africa’s health and finance ministers personally sign a supply contract to give force to an indemnity clause, according to a letter seen by Bloomberg.

That agreement has now been signed and the finance minister didn’t accede to the demand.

J&J is “in ongoing discussions with the South African government and we remain committed to making our Covid-19 vaccine available on a not-for-profit basis for emergency pandemic use to South Africa,” the company said in an emailed response to questions about the waiver.

This follows an agreement between J&J and Aspen Pharmacare Holdings Ltd. last year to have its vaccine manufactured at a plant in South Africa. The government’s orders for 31-million J&J doses is intended to account for the majority of South Africa’s target of immunising 40-million people. The rest of its needs will be met by Pfizer.

Trials using J&J shots have been suspended while a series of severe blood clotting incidents are investigated in the US. That affects South Africa as it was relying on a trial to vaccinate half a million health workers.

“Pfizer seeks indemnity and liability protections in all of our agreements consistent with applicable local laws,” the company said in a response to queries. “Indemnification clauses are often included in contracts with governments for the supply of vaccines during public health emergencies.”

It didn’t respond to a query on the issue of patent waivers.

India and South Africa are “championing the suspension of some of the IPs to fast track the manufacturing of vaccines and remove some barriers,” Richard Mihigo, programme area manager for immunisation and vaccine development at the World Health Organization’s regional office for Africa, said on a media call on Thursday. The WHO “hopes that what we are going through during this pandemic will change the dynamic globally during these negotiations.”

The South African Department of Trade and Industry and Competition and the health department didn’t immediately reply to a request for comment.

The companies are also concerned that in countries where they have their vaccines manufactured, governments will use export restrictions to ensure they have local supply, the person said. That issue has surfaced in both the European Union and India.