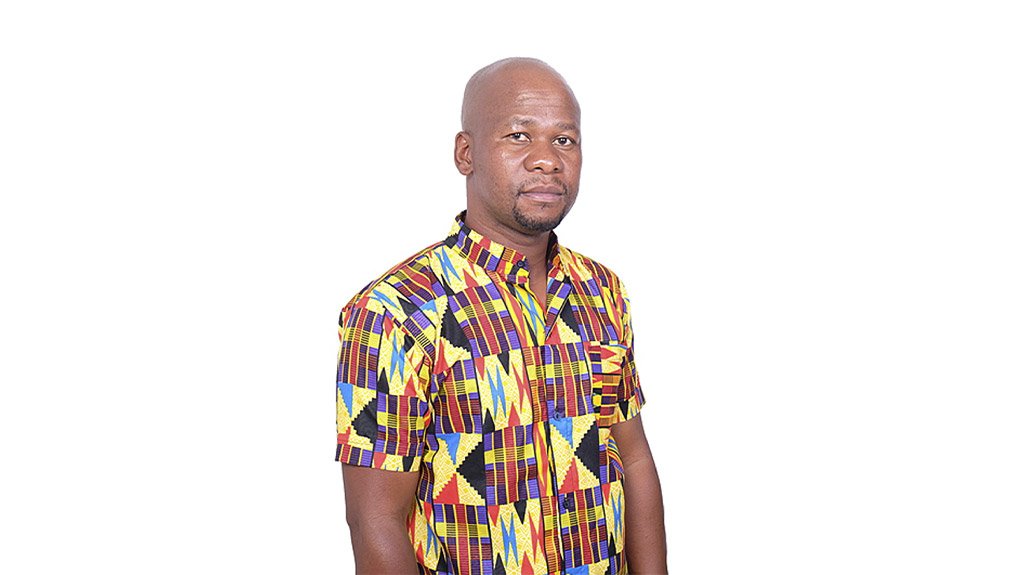 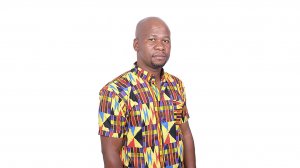 South Africa is experiencing persistent weak economic growth that is largely attributed to declining mining and manufacturing productivity and unreliable power supply due to massive corruption in Eskom. Energy is considered to be the lifeline of any economy and the most vital instrument of socioeconomic development of any country. Eskom is now the biggest problem for South Africa's economy, it has R450-billion in debt which it cannot repay from its operating costs.

This has led the World Bank to cut South Africa’s economic growth, forecast for 2020 to be below 1%. The South African economy should be growing at a rate of between 5% and 7% so it can create job opportunities for over 6.7-million officially unemployed people.

Unemployment is the single biggest challenge facing South Africa at the moment, according to Stats SA's latest Quarterly Labour Force Survey. The unemployment rate remained unchanged at 29.1% – the highest rate since 2008. Of the 20.4-million South Africans aged 15 to 34 years, 40.1% were not in employment, education or training.

Just two months into 2020 the future of work is bleak for many South Africans – more than 15 000 jobs at Multichoice, Massmart, ArcelorMittal, Merafe Resources, Samancor, Sibanye Gold, Telkom, Glencor, SAA, Tongaat Hulett, SAB Miller and Denel are on the line.

Most of the mining companies have raised interrupted power supply as one of the reasons they are retrenching their workforce. Meanwhile, the Fourth Industrial Revolution is threatening many existing jobs at Telkom, Massmart and Multichoice, for example certain functions in the production line which are easier to automate are taken over by machines. There is a severe shortage of qualified talent for the new digital economy. Jobs requiring knowledge of artificial intelligence, robotics and the Internet of Things are in demand.

It is a worrying factor that the next generation of workers are being failed by the current education system – young people are deprived of opportunities to improve themselves through skills development so they can have higher probability of employment. For example, in the fourth quarter of 2019, Stats SA notes that of the 6.7-million unemployed persons, 55.9% had education levels below matric, followed by those with matric at 34.7%. Only 1.9% of the unemployed persons were graduates while 6.8% had other tertiary qualifications as their highest level of education.

With a growing number of people entering the labour market every year, attention should be given to vocational education to strengthen skills needed to create long-term, sustainable growth that will enable higher wages and a higher probability of employment. The choice of subjects in schools and colleges is very important, as subjects like science, technology, engineering and mathematics are in demand for future work. The unprecedented technological disruption mustn’t be seen as a problem but as an opportunity.

Mr President, you need to take decisive action in dealing with the economic crisis, especially the lack of energy security. The cold hard fact is that South Africa’s high unemployment rate is not a natural phenomenon, it is man-made, and it is as a result of bad leadership and corruption from government and SOEs, and unreasonable trade unions.

The Land and Agricultural Development Bank of South Africa has received the first tranche of a R3-billion equity injection from government, it said in a notice to shareholders on Tuesday. In his supplementary budget in June, Finance Minister Tito Mboweni announced a R3-billion equity injection to the bank as part of its recapitalisation, this as it was facing a liquidity crunch earlier in the year brought on by credit downgrades. →