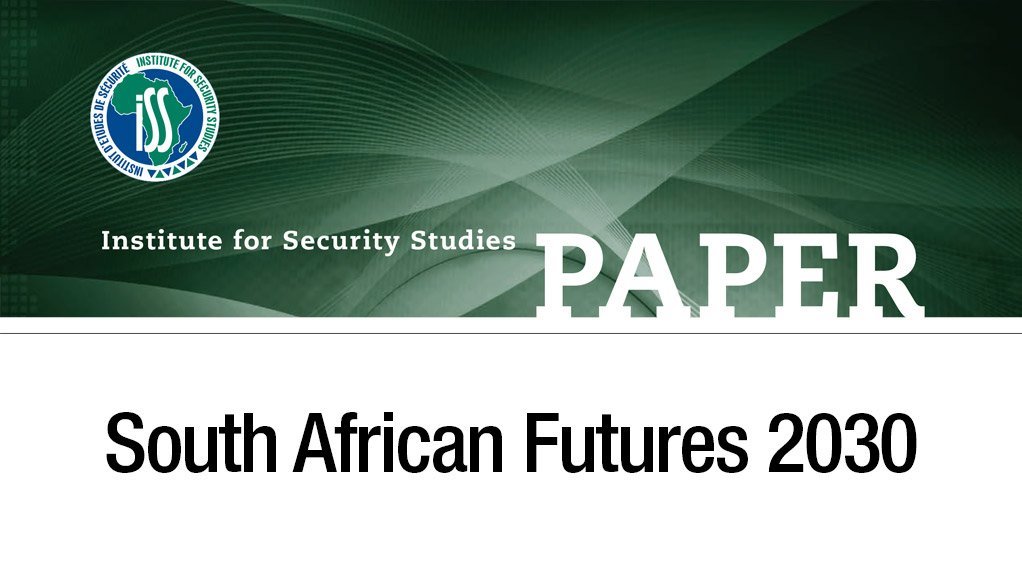 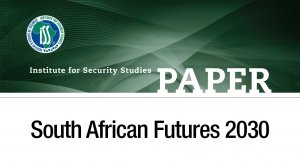 This paper presents three scenarios for South Africa up to 2030: ‘Bafana Bafana’, ‘A Nation Divided’ and ‘Mandela Magic’. The nation’s current development pathway, called ‘Bafana Bafana’ is the well-known story of a perennial underachiever, always playing in the second league when the potential for international championship success and flashes of brilliance are evident for all to see.‘Mandela Magic’, on the other hand, is the story of a country with a clear economic and developmental vision, which it pursues across all sectors of society. Competition is stiff and the barriers to success are high. The scenario of ‘A Nation Divided’ reflects a South Africa that steadily gathers speed downhill as factional politics and policy zigzagging open the door to populist policies.

The impact of the policy and leadership choices that South Africans will make in the years ahead, explored in this paper, is significant. The South African economy could grow 23 per cent larger in ‘Mandela Magic’ compared with its current growth path (‘Bafana Bafana’). The paper concludes with seven strategic interventions required to set South Africa on the most prosperous 'Mandela Magic' pathway.

About the author: Jakkie Cilliers is the executive director and co-founder of the Institute for Security Studies. He is an Extraordinary Professor in the Centre of Human Rights and the Department of Political Sciences, Faculty of Humanities at the University of Pretoria. He also serves on the International Advisory Board of the Geneva Centre for Security Policy and as a member of the board of advisers of the Center for International Conflict Resolution, Columbia University, New York.

The publication of this paper was made possible with funding from the Open Society Foundation of South Africa (OSF-SA). The ISS is also grateful for the support of the following core partners: the governments of Norway, Sweden, Australia and Denmark.

The populations of African cities are expected to grow by more than 900 million by 2050. Many of these people will live in secondary cities. These cities are a sub‑set of cities within national systems of cities. Secondary cities play a critical intermediary role in the operation and development of local and regional economies of national systems of cities and regions. They are a vital part of the fabric of the production, distribution, and logistics systems of national economies. →