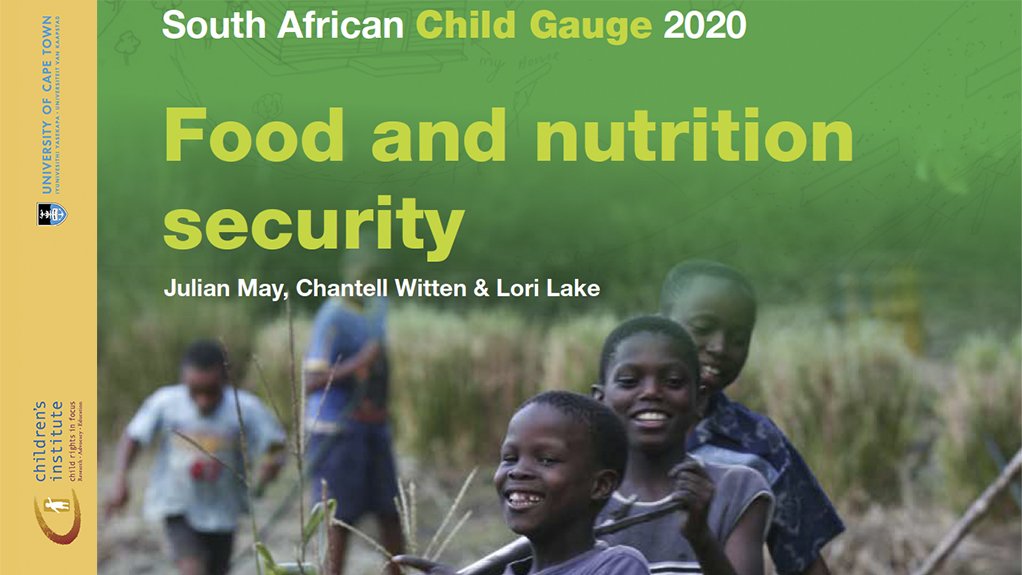 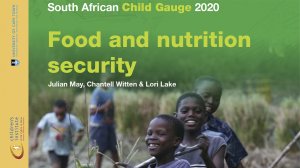 This double burden of malnutrition can occur in the same household or even the same individual.  For example, children who are stunted early in life are at greater risk of becoming obese – with prevalence rising across the life course especially amongst adolescent girls (28%) and adult women (64%). This increases their risk of developing non-communicable diseases such as diabetes, heart disease and certain cancers – and severe COVID-19 infection.

South Africa’s burden of child malnutrition remains unacceptably high for a middle- income country, placing it as an outlier among countries of similar wealth. The roots of the problem lie in our apartheid past and our on-going failure to uproot poverty and inequality.  Twenty-five years since the advent of democracy, South Africa remains the most unequal country in the world. Poverty has a profoundly damaging effect on children’s care, health and development - with young children in the poorest of households three times more likely to be stunted than those in the richest 20% of households.

Thirty percent of South Africa’s children live below the food poverty line in households with a per capita income of less than R571 per month. These households do not have enough money to meet the nutritional needs of children. While frequent infections caused by overcrowding and poor access to water, sanitation and health care services further compromise children’s nutritional status. It is therefore not surprising that, according to the National Department of Health Ministerial Committee for the Morbidity and Mortality of Children under 5 years, severe acute malnutrition is one of three leading causes of child deaths in South Africa.

But malnutrition is not simply a threat to child survival. It robs them of health and development. The 2020 issue of the South African Child Gauge focuses attention on and identifies points of leverage to improve children’s nutrition outcomes, calling for the strong leadership and concerted action from government, civil society and the private sector to ensure children’s rights are upheld.

The high-profile launch event was opened by the First Lady, Dr Tsepho Motsepe, who called on all South Africans to take action: “Let us become that society that ensures that no child goes to bed hungry.”

Report by the UCT Children's Institute

The Presidential Employment Stimulus supports a range of programmes, from expanding public employment to protecting existing jobs and creating new jobs through market-based mechanisms. Its aim is to support livelihoods while the labour market recovers – investing in public goods and services, enhancing skills and employability, and boosting demand in the economy at the same time.   →