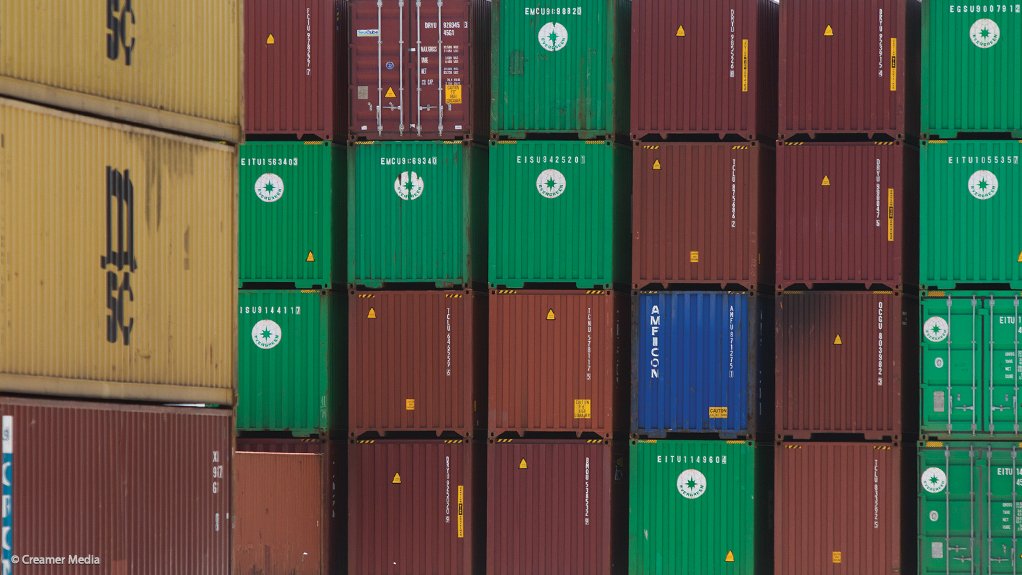 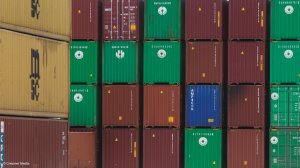 The African Ministers of Trade (Amot) last week considered and approved – for submission to the extraordinary summit of the African Union (AU) Heads of State and Government – an agreement establishing the African Continental Free Trade Area (AfCFTA), as well as the protocols on trade in goods and trade in services that will form part of the agreement.

The Ministers also approved a work programme for concluding the outstanding issues for implementation that will start after the extraordinary summit of the AU Heads of State and Government that will take place on March 21, in Kigali, Rwanda.

The negotiations were launched in Johannesburg in June 2015. The AU Assembly of Heads of State and Government held in January in Addis Ababa, Ethiopia, agreed to hold the summit to consider the AfCFTA legal instruments and declaration launching the agreement.

The envisaged AfCFTA offers an opportunity to create larger economies of scale, a bigger market and improve the prospects of the African continent to attract investment.

South Africa, under Trade and Industry Minister Dr Rob Davies, would coordinate strategy to boost intra-African trade and to build an integrated market in Africa that will see a market of over one-billion people with a gross domestic product of $2.6-trillion.

Beyond the Tripartite Free Trade Area, the AfCFTA will provide new export opportunities for South African products and services in West Africa and North Africa.

The AfCFTA is being pursued under the development integration approach. This combines market integration with industrial and infrastructure development to address Africa’s productive capacity and supply side constraints, promote the diversification of Africa’s export base from dependence on raw materials to value-added products, as well as alleviate the chronic infrastructure deficit in Africa.

The AfCFTA is also expected to facilitate the movement of goods and services among African countries. It will also result in harmonisation of customs documentation and processes, thus enhancing trade facilitation.