Solly Msimanga to step down as Tshwane mayor

Solly Msimanga to step down as Tshwane mayor 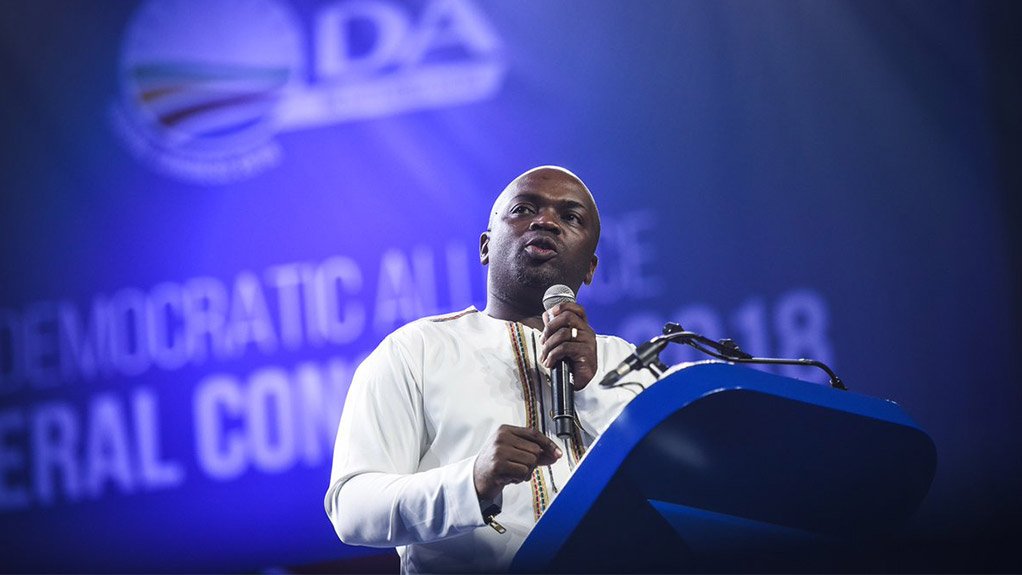 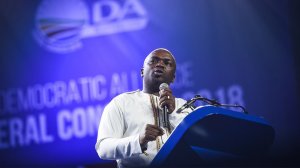 The City of Tshwane's first citizen, Solly Msimanga, will on Friday announce a decision to step down as mayor.

News24 understands the Democratic Alliance (DA) Gauteng premier candidate's tenure will end in February, after which he will commit more time to his campaign for the provincial office.

It is expected that the speaker of council, Katlego Mathebe, will take over from Msimanga as mayor.

Msimanga took over as mayor in 2016 through a coalition government after the municipal elections that did not produce an outright victor in the City. The coalition and working relationship between the DA and the Economic Freedom Fighters (EFF) resulted in an African National Congress (ANC) government that was riddled with in-fighting being kicked out of power and onto the city council's opposition benches – for the first time since the dawn of democracy.

However, Msimanga has been feeling the heat from community members, opposition parties and even from members of his own caucus who have grown unhappy and have expressed a lack of faith in his leadership skills.

The ANC in Tshwane and its leader, Kgosi Maepa, have been calling for Msimanga's removal for several months amid the mayor's running battles with city manager Moeketsi Mosola over the multibillion-rand GladAfrica contract scandal.

Msimanga has also been accused of making a number of improper appointments, including those of his chief of staff and spokesperson, while the EFF, which is in a partnership with the DA in Tshwane, had previously attempted to get rid of Msimanga through a motion of no confidence.

Msimanga and the DA are expected to use the upcoming polls as the reason for the development. Some have accused the party of seeing him as a liability and wanting to conveniently remove him from difficult Tshwane politics.

He was initially expected to step down at the end of last year, but News24 understands both Msimanga and December commitments got in the way.

Last year DA leader Mmusi Maimane and federal executive chairperson James Selfe confirmed that various conversations had taken place around Msimanga's continued stay as mayor, with Selfe admitting he had thought it ideal for the Tshwane mayor to step down while on the campaign trail.

There has been no indication about whether stepping down would mean that Msimanga would join the Gauteng legislature should he lose out on the premier position or that he would return to Tshwane as mayor.

Retaining suspended managers found to be conducting business with the state and paying them a salary is required in law while the official is still being investigated and not found guilty of any offence. This was the reason given by acting Minister of Public Service and Administration Thulas Nxesi, in his response to a written parliamentary question from EFF MP Rosina Ntshetsana Komane, who wanted the reasons behind the government's decision to retain managers who were found doing business with the state. “When a person is suspended, it does not mean the person is guilty of an offence. An employee is only placed on suspension when there is a real fear that the person will intimidate witnesses and/or tamper with (or destroy) evidence. Suspension is, therefore, a measure to ensure a disciplinary hearing continues without interruption and not an indication of guilt,” Nxesi said. →