Sihle Zikalala distances himself from statement on Jacob Zuma support

Sihle Zikalala distances himself from statement on Jacob Zuma support 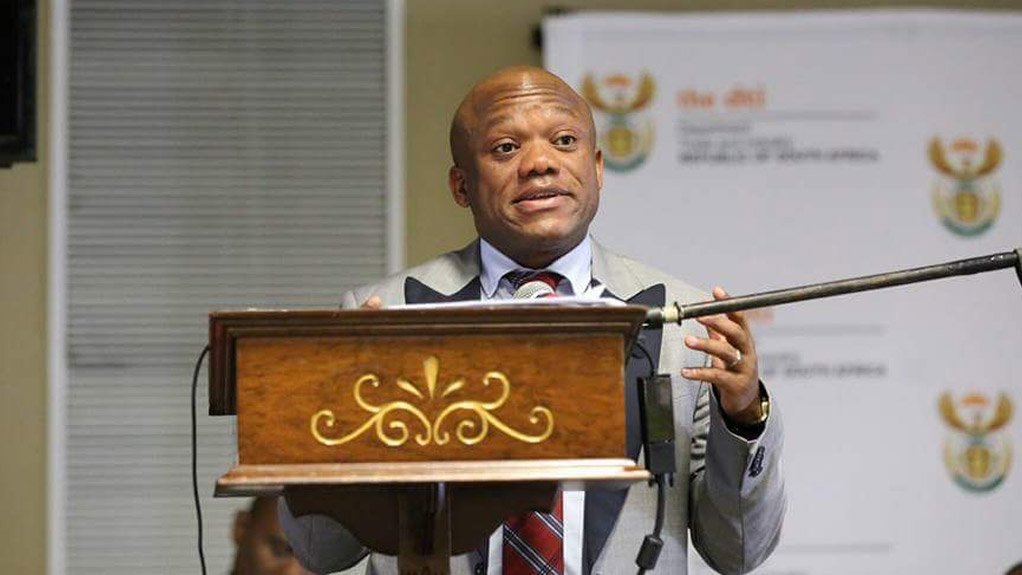 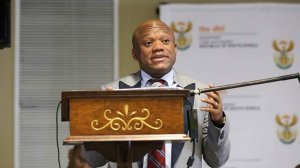 A statement calling for the support of former president Jacob Zuma was not issued by African National Congress (ANC) interim co-ordinator in KwaZulu-Natal Sihle Zikalala, as claimed on social media.

The statement called upon the public to come out in numbers to support Zuma when he appears in the KwaZulu-Natal High Court in Durban next month.

"Comrade Zikalala has on several occasions stated categorically that he will abide by the ANC national executive committee decision on the matter," read a statement from the KwaZulu-Natal branch.

After its three-day weekend, the NEC said in a statement, without mentioning Zuma's name, that it understood both the ANC and society had the right to express their sympathy and solidarity with those called to account by law enforcement agencies, the courts and a judicial commission of inquiry.

However, it resolved that those who wanted to show their support, could only do so in their individual capacities and not through the structures of the 106-year-old liberation movement.

The statement which purported to be from Zikalala was entitled "Support for Jacob Gedleyhlekisa Nxamala Mhlanganyelwa Zuma" and was issued during a press briefing on Monday, organised by "people who described themselves as representatives of business forums within and outside KwaZulu-Natal".

Zuma is expected to appear in the High Court next week to answer to 16 charges of corruption, money laundering, fraud and racketeering, relating to the controversial arms deal.

The tax fraud and money laundering case against former African National Congress MP Vincent Smith has been postponed again. Smith appeared briefly in the Palm Ridge Magistrate's Court in Johannesburg on Tuesday. He will be back in court again in August for a High Court date. He is charged with tax fraud, money laundering, corruption, and breaching the Financial Intelligence Centre Act. The tax fraud charges stemmed from Smith and his company's failure to disclose taxable income between 9 March 2009 and 11 July 2018, totalling R28-million. Smith stands accused in his personal capacity and as a representative of his company, Euroblitz 48. He has been charged with corruption for gratifications he allegedly received from Bosasa in the form of security upgrades to his home in Gauteng. →