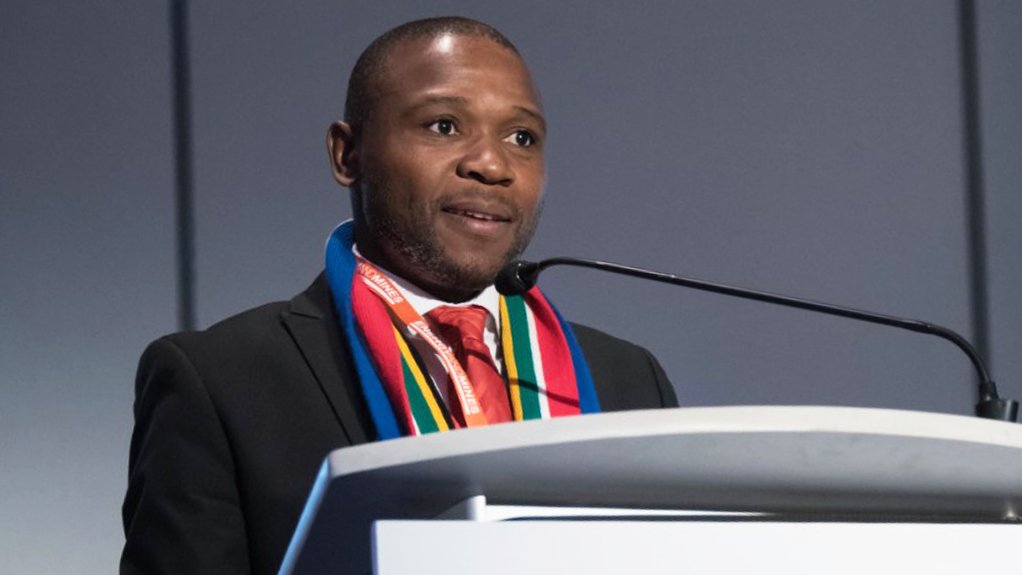 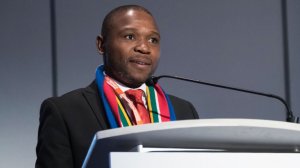 JOHANNESBURG (miningweekly.com) – Minerals Council South Africa, Business Unity South Africa (Busa) and individual mining companies have applauded the support that Eskom CEO Andre de Ruyter has given to the lifting of the licensing exemption threshold for electricity generation to 50 MW.

During the ENSafrica webinar on February 2, De Ruyter backed lifting the threshold from 1 MW to 50 MW, following a report by Meridian Economics and EE Business Intelligence, which showed that the relaxation could release 5 000 MW or more of additional energy capacity within five years.

On De Ruyter’s support for the higher threshold, Minerals Council South Africa CEO Roger Baxter told Mining Weekly: “This support is welcome. Raising the cap is useful. It should be done as soon as possible, but it needs to include the easing or elimination of the range of hurdles that stand in the way. There is a need to cut out the red tape. In particular, the Eskom process to get a grid-tie connection is particularly cumbersome. There are two parts to the Eskom application process which takes a minimum of seven months – 90 days for the cost estimate and 120 days for the budget quote – and involves multiple fees (and supporting documents). Any slight variation in the part 1 or part 2 of the application triggers an extension of the Eskom time limits. The Nersa process also takes four months (120 days) and requires a public hearing and for the Electricity Subcommittee to meet. Applications can only be approved if the Eskom grid-tie process has been approved, which takes seven months, said Baxter.

The benefits to the industry and South Africa a lifting of the licensing exemption threshold would be significant and the benefits specifically to mining would, he said, be:

Mining Weekly can also report that during a panel discussion at this week’s Mining Indaba Virtual 2021, Baxter revealed that agreement had been reached on the need to shorten the arduous regulatory process and to unblock renewable energy and other projects.

“Just watch this space. I think on the next couple of weeks you’re going to see some exciting developments,” he said during the discussion, in which Department of Mineral Resources and Energy director-general Advocate Thabo Mokoena played a prominent role.

Busa expressed its support in a media release: “We support the findings that up to 5 000 MW potential of private distributed generation could be unlocked if the licensing exemption threshold is lifted to 50 MW. In the current circumstances, this is material incremental capacity that could be sourced from the private sector.”

The response of Dr Tsakani Mthombeni, Impala Platinum executive: sustainable development, was this: “We have noted the call by the Eskom Group CEO on lifting requirements for self-generation, from 1 MW to 50 MW.  We strongly support this policy adjustment as it would significantly accelerate the introduction of self-generated power capacity to our deeply constrained electricity grid, especially if appropriate wheeling mechanisms can be introduced concurrently, so mines can share the power across their various operations through the Eskom grid.

“We see no reason why these changes cannot be introduced with the required speed and urgency as it would not only serve to strengthen electricity security in the country, but also assist mining companies to reduce their carbon footprint and meet pressing ESG objectives,” Mthombeni added.

Harmony Gold is also fully supportive of the lifting of the electricity licensing cap: “We are exploring renewable energy options which will greatly assist in reducing dependency on Eskom. We are busy with a solar energy project which could generate 30 MW of power in the Free State Province,” the Harmony Gold investor relations team stated.

Gold Fields VP Martin Preece expressed this view: “The sooner this is enabled the better as it will unlock significant value to the industry and contribute meaningfully to relieving stress on an already constrained national grid. We need to bear in mind that any such relief would still entail 18 to 24 months before projects could be implemented and commissioned. We hope that this sentiment is shared by all stakeholders and importantly the regulator and the DMRE so that this much needed relaxation will come to fruition sooner rather than later.”

DRDGold CEO Niel Pretorius said his company “absolutely” supported the lifting of the electricity licensing cap, and added that, from a purely DRDGold perspective, by generating more of its own power requirements, the company could achieve greater price certainty, which – in turn – benefited its capital investment objectives.

Pan African Resources CEO Cobus Loots stated: “We definitely support this call, we see no reason for the limit not to be increased even further, obviously with immediate effect. This move will assist the mining industry in its medium and long-term sustainability, as the cost and availability of electricity is an issue at present. With anticipated future cost increases, the drain on specifically underground miners will be even more severe, we therefore have to be allowed to plan for alternative arrangements.”

Northam Platinum executive commercial Leon van Schalkwyk said: “Yes, we do support the increase and we are currently evaluating a potential solar option.”

Busa noted that the technical requirements to ensure the stability and protection of the distribution grid were required for distributors, independently of the Nersa licensing process, as part of the grid code compliance. The same held true for any other authorisations, such as environmental impact assessments as and when required. In our view the current licensing process serves no rational purpose.

“Unlocking this potential is an immediate measure to enable investment in capacity that will greatly relieve the pressure on Eskom and the concomitant impact of load-shedding on the economy. This intervention will also boost economic recovery and should be implemented at the same time as other procurement programmes that are aligned to Integrated Resource Plan 2019.

“This change is in line with the Eskom social compact which states that government must enable self-generation by finalising all necessary legislation expeditiously, and remove any barriers to implementation, including those in respect of wheeling for self-generation/own use, subject to licensing conditions.

“We urge government to expedite the process to amend the schedule and lift the licensing exemption threshold from 1 MW to 50 MW. This should help to boost investor confidence and demonstrate implementation of agreed steps to improve energy security," Busa added.

The Energy Intensive Users Group of Southern Africa (EIUG) has, meanwhile, urged that the licence exemption threshold change be accompanied by an updating of the current framework for wheeling power across the network.

EIUG, which represents large mining and industrial companies that consume about 40% of South Africa’s electrical energy, said it was also encouraged by Eskom’s offer of assisting customers with their distributed-generation applications.