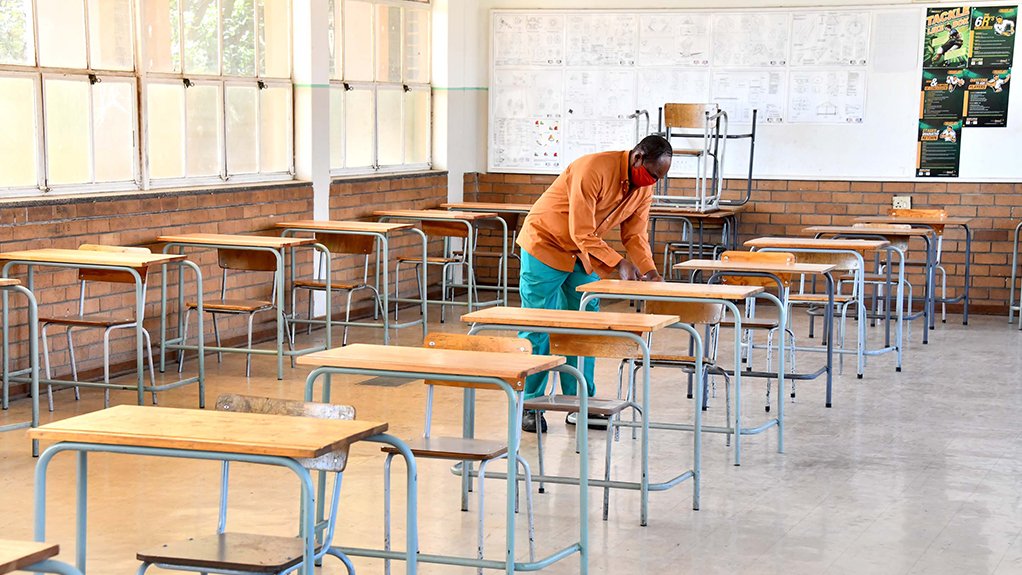 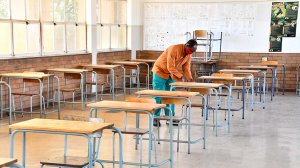 The South African Democratic Teachers' Union (Sadtu) and The Congress of South African Trade Unions (Cosatu) Western Cape on Tuesday vowed to keep Education MEC Debbie Schäfer and the provincial head of education "personally accountable for any flouting of health and safety regulation in this province".

Saying they "reject the notion of a Republic of the Western Cape" after schooling resumed in the province on Monday while the rest of the country's pupils return to school next week, the unions said they would not hesitate to lay criminal charges should staff or children be infected by the coronavirus.

"We support parents who have taken the conscious decision, in the interest of their children's safety, not to send their children to school on 1 June and salute our members who have been resolute in their stance on health and safety in our schools," they said in a statement.

On Tuesday, Schäfer responded "I am not going to" when asked if she would close schools in the province to keep them in line with the rest of the country, saying her "mandate is to make sure that children are educated".

"That's a fundamental right in the Constitution. I will not stop anybody who wants to teach a child, who is complying with the national minister's Government Gazette and the security and safety precautions that we've put in place, unless a court tells me to stop," she said during acting Democratic Alliance leader John Steenhuisen's "coronacast" on Facebook.

The SA Human Rights Commission (SAHRC) said it had been ready to approach the Western Cape High Court to interdict the Western Cape Education Department from continuing with teaching and learning this week as this was in contrast with the national reopening of schools and "contrary to the Constitution's safeguarding of the equal enjoyment of rights and freedoms".

It said it had expected Basic Education Minister Angie Motshekga to amend the school resumption date, but the amended directions issued on Monday kept 1 June as the date for the re-commencement of classes.

"The minister has nevertheless kept to her undertaking to ensure that the amended directions address the legitimate concerns raised by the commission.

"To this end, the addition of paragraph 4[3A] now places a duty on the relevant education department to make arrangements with a school that is unable to open as contemplated in sub-direction [3], for learners to receive ongoing teaching and learning to ensure that education continues in accordance with the curriculum and that a learner is not disadvantaged by the school not reopening," the SAHRC said in a statement.

It, however, regarded the decision to keep 1 June as the date on which learning in schools starts as "highly problematic in view of the unfairness of this measure towards learners in our country, especially learners from disadvantaged and poor communities".

"The commission reiterates the equal right to basic education of all learners as a matter of critical importance. By keeping the date of 1 June 2020, the minister has effectively allowed the MEC of education in the Western Cape province to deviate from the agreement to have 8 June 2020 as the date when learning can resume for grades 7 and 12 in the country and created a situation where the Western Cape province takes a separate approach to that of the rest of South Africa."

The SAHRC said in light of their concerns and challenges around the readiness of schools to open and for effective learning to take place, it would request Motshekga and MECs to provide information on all schools that were not ready to open and provide effective learning, request information on alternative measures instituted and monitor schools throughout the country to ensure that no pupils are "unduly disadvantaged by the inability of schools to open".