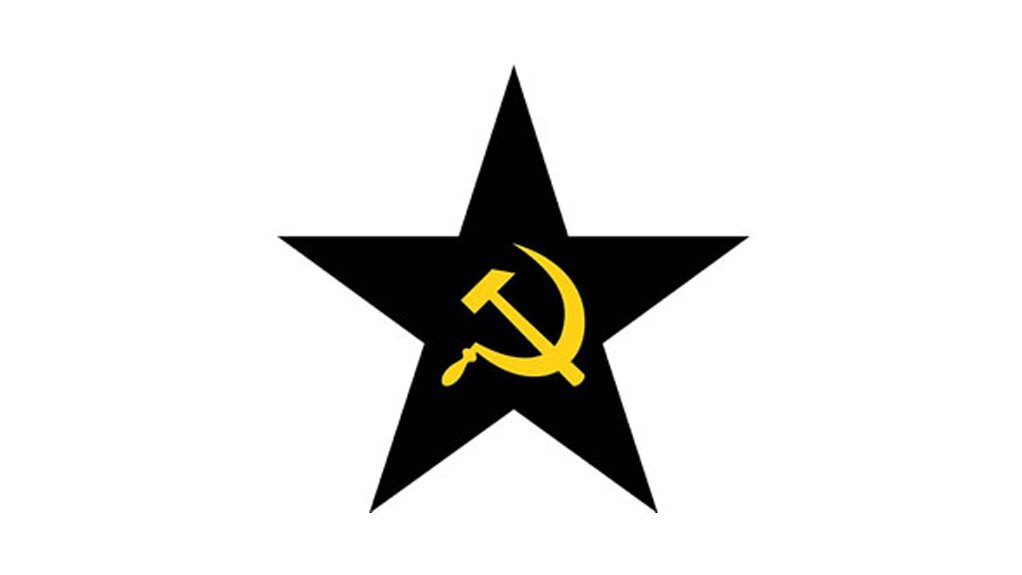 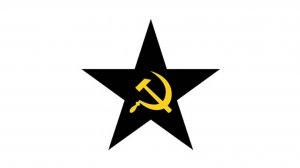 The South African Communist Party (SACP) condemns in the strongest terms possible the announcement made by the United States imperialist regime categorising Cuba as a state sponsor of terrorism. This has been done as a smokescreen for the tightening of the unilateral and arbitrary blockade of Cuba, a repeated violation of international law which has been, time and again, overwhelmingly condemned by the United Nations and all peaceful people around the world.

The people of Cuba retain the right to independently determine their future, just like all other nations, without interference from foreign agents such as the imperialist US and its oppressive allies. The only crime that the people of Cuba have committed against the US imperialist regime was to consistently remain steadfast in building and defending their country to improve their lives, and also to offer their international solidarity to all oppressed people, particularly those oppressed by colonialism.

The SACP also strongly condemns Donald Trump and the US regime for its so-called recognition of Morocco's sovereignty over Western Sahara. This step amounts to the recognition of a murderous colonial regime and the deepening of the subjugation of an entire nation.

The SACP calls upon the working class and all peace loving people of the world to continue mobilising in solidarity with the people of Cuba, Venezuela, Western Sahara and Palestine who face direct attacks from the US imperialist regime and its allies. We also call upon the US president-elect, Joe Biden, to, as soon as he takes office, demonstrate that he respects the sovereignty of all independent countries and other peoples by rescinding all these and other decisions of imperialist aggression, including the recent Trump decisions, all of which evidently seriously violate international law.

On the 1st of November this year, 2021, our organisation the African National Congress will participate in the Local Government Elections as proclaimed by the Minister of Cooperative Governance, Dr Nkosazana Dlamini-Zuma. The ANC has always viewed Local Government as an important layer of governance as it provides democratic and accountable government for local communities. →