SACBC: Catholic Bishops appeal's to President Ramaphosa regarding appointment of his cabinet

SACBC: Catholic Bishops appeal's to President Ramaphosa regarding appointment of his cabinet 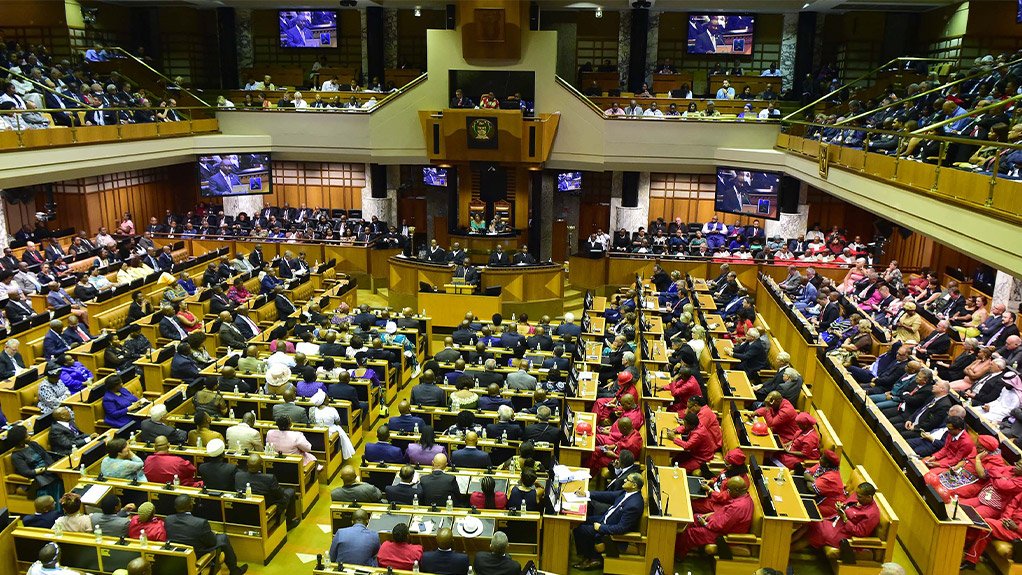 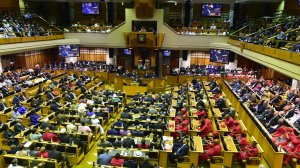 We congratulate the Independent Electoral Commission and all political parties for creating a conducive environment for a free and fair election. While some parties have recorded discontent about certain incidents during the election, these do not appear to have impacted significantly on the integrity of the election.

Nevertheless, we appeal to the Independent Electoral Commission to take effective measures and address all of the problems in the voting system before the next municipal election, including the threat of multiple voting, shortage of voting papers and staff inefficiencies.

One of the key messages that the citizens of South Africa have delivered through the 2019 election is that the current social contract, which is based on the Constitutional negotiations in the early 1990s, needs both renewal and repair. The citizens should not be taken for granted. Dwindling of the voter turn-out as well as incidents of protests during the election are a stern warning to all political parties that, 25 years into Constitutional Democracy, there is a need to renegotiate the social contract between the ruling elite and those living on the margins of the economy.

In the previous 25 years, the Constitutional Democracy and its embedded social contract have failed to create tangible dividends, especially for the poor, in terms of acceptable levels of access to quality education, quality health care, job opportunities, and decent housing. In the next 5 years, mending of the social contract will therefore depend on the extent to which the ruling party, working with the oversight functions of the 6th Parliament, have managed to rebuild the economy while tackling the triple challenges of poverty, unemployment and inequality.

We therefore expect all the political parties in the 6th Parliament, and not just the ruling party, to put the country first and work collectively to develop effective measures to arrest the collapse of the economy and the looting of State resources, and to spur economic growth so that it creates jobs. In particular, we call on the ruling party to develop a national strategic plan, with measurable targets that can be subject to accountability, to address youth unemployment, which is a ticking time bomb and has at some level contributed to the disenchantment and voter apathy among the youth.

An issue of grave concern to many citizens in our country, which also poses a serious threat to our young democracy, is that of high levels of corruption. Now that the election is over, we expect the President of our nation to dispense with the politics of expediency and show a firm hand in dealing with those implicated in corruption and State capture.

In particular, we expect the President of the country: