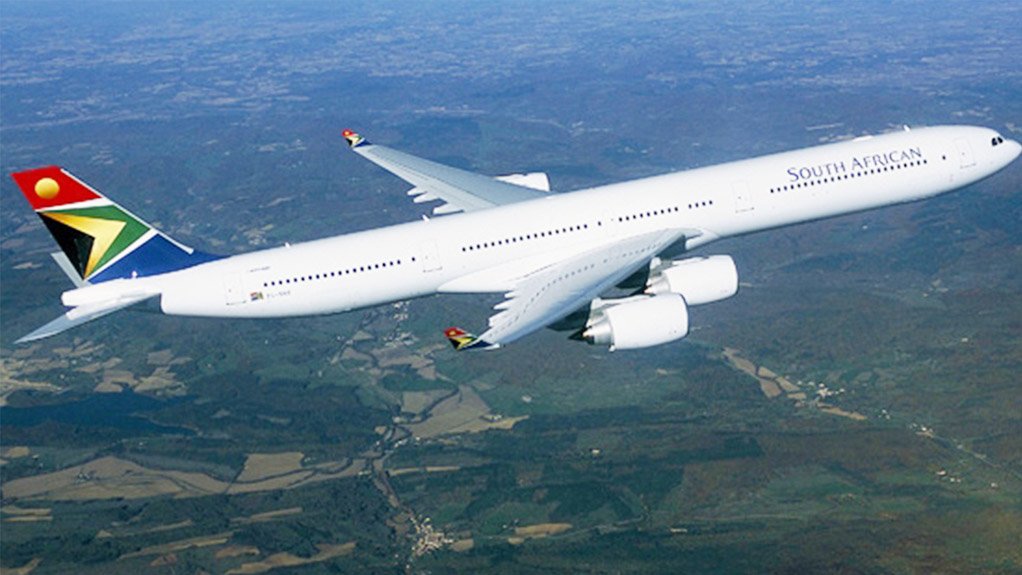 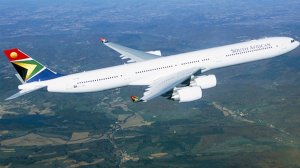 For years, the DA called for South African Airways (SAA) to be privatised. Public Enterprises Minister Pravin Gordhan has today, after long-awaited fanfare, announced Takatso Consortium as the new strategic equity partner for South African Airways. However, this may be too little too late for the bankrupt airline, and there are a plethora of concerns surrounding the deal.

The Consortium consists of Harith General partners, an African infrastructure and airports investor with strong links to the ANC and the PIC, and Global Airways, and will own 51% of SAA.

The first major concern is the fact that the board of Harith General Partners is chaired by Jabu Moloketi, who chaired the Public Investment Corporation and was also Deputy Finance Minister when Harith was granted R17 million in seed funding back in 2006. It is noteworthy that, whenever the ANC engages in public-private partnerships, it is almost always ANC bigwigs that benefit most.

The DA is also deeply concerned by government’s confirmation that the Consortium is still to undertake a normal due diligence exercise before the definitive sale and purchase agreement is completed. This is worrying in light of the fact that Minister Gordhan seems confident that the Consortium will provide R3 billion in capital for the “revitalised” SAA. Clarity is needed as to what will happen should the Consortium not go through with the purchase of the majority-shareholding in SAA.

Minister Gordhan has, after all, promised that the new SAA will be independent from the fiscus and thus taxpayers, so it is crucial that this promise be fulfilled lest even more taxpayer money is required for SAA in future. Government is still responsible for the historic liabilities of SAA and requires R14 billion in this regard, R10 billion of which will come from the Special Appropriations Bill currently in front of Parliament.

The Minister also stated that a long-term goal is to list SAA on the stock exchange through an initial public offering. Clarity is needed with respect to the shareholding that the Consortium will maintain if SAA is publicly listed, should that ever happen and should the strategic equity deal go through in the first place.

Last but not least is the concerns around the subsidiaries of SAA, most notably Mango. The Minister only stated that the future of the subsidiaries is still to be determined through a joint assessment with the Consortium, without giving any further detail.

It is disconcerting that the announcement of a strategic equity partner has been made in light of the fact that the Consortium still has to carry out its due diligence and that the issue surrounding SAA’s subsidiaries is still not even close to being resolved. Government also does not seem to be willing to finally let go of SAA any time soon, considering the fact that they’ve given themselves a “golden share” of 33% of voting rights and “certain areas of national interest”. It is also unclear whether the Public Finance Management Act was followed to the last letter with respect to the choosing of a strategic equity partner.

The DA fears that the Department of Public Enterprises has jumped the gun on the matter in a vain attempt to placate taxpayers whose monies are being wasted on an airline that should have been sold off in its entirety long ago.

Gatvol South Africans Must Register to Vote Out the ANC

Today, ActionSA launched our Voter Registration Campaign aimed at empowering the 18.3 million South Africans, who did not vote at the last National Elections to take back their political power and help us fix South Africa. South Africans are gatvol. They are gatvol of corruption, load-shedding, service delivery failures, rising unemployment, crime, cadre deployment and gross incompetence. →