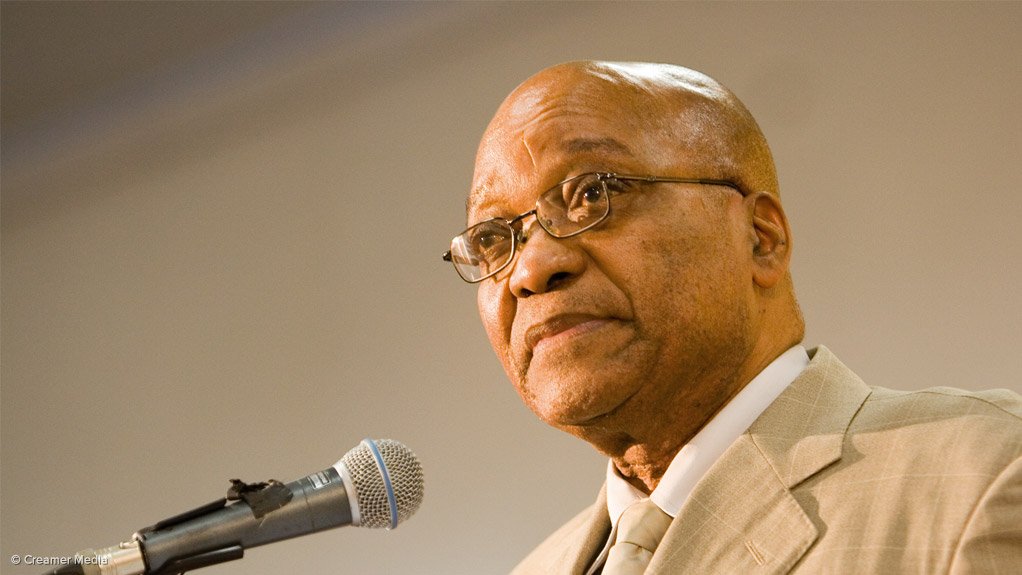 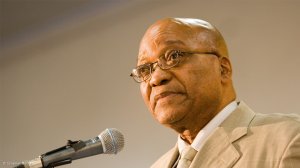 President Jacob Zuma has declared a Special Official Funeral for the late Rivonia Treason Trialist and stalwart of the liberation struggle for a free and democratic South Africa, Mr Ahmed “Kathy” Kathrada, who sadly passed away in hospital this morning.

"Uncle Kathy" was tried and sentenced to life imprisonment on Robben Island prison along former President Nelson Mandela and Mr Walter Sisulu. He was one of the longest serving political prisoners in the country.

The African National Congress bestowed its highest honour, Isithwalandwe/Seaparankoe on Mr Kathrada in 1992 for his selfless dedication to the struggle for a free democratic non-racial and non-sexist South Africa.

The President has instructed that the National Flag fly at half-mast at every station in the country from today, 28 March until the evening of the official memorial service.

The family has requested a private funeral ceremony and the details will be announced by the Ahmed Kathrada Foundation.

An official memorial service will be organized and the details will be announced in due course.

Deputy President Cyril Ramaphosa will lead the send-off of the much-loved stalwart within government.

The DA has written to the Minister for Agriculture, Land Reform and Rural Development, Thoko Didiza, to request the convening of a multiparty platform to find a solution to the spread of foot and mouth disease (FMD) as a matter of urgency. South Africa is currently battling 116 outbreaks in six of our nine provinces and almost all these provinces have had more than one outbreak. →