SA: Minister Michael Masutha on publication of Regulations of Judicial Commission of Inquiry into allegations of state capture

SA: Minister Michael Masutha on publication of Regulations of Judicial Commission of Inquiry into allegations of state capture 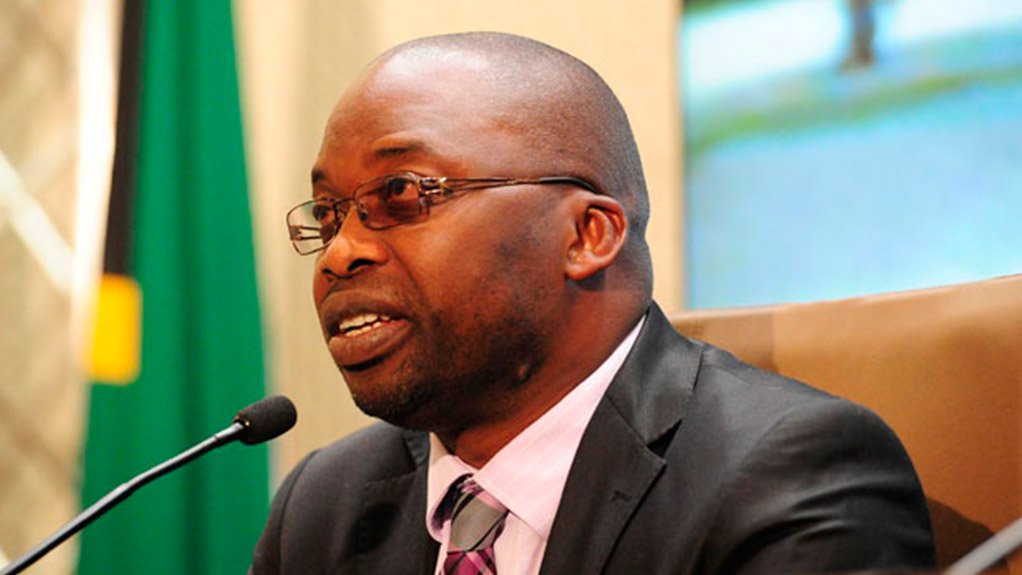 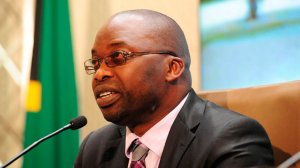 The President has, following the appointment of the Judicial Commission into allegations of state capture, corruption and fraud in the Public Sector including Organs of State headed by Deputy Chief Justice Zondo, made regulations for the said Commission.

The Regulations enables the Chairperson to collect evidence and subpoena witnesses to testify before the Commission and to present any documentary evidence relevant to the Inquiry.

The regulations which are in line with the remedial action in the Public Protector’s Report on State of Capture, Report No.6 of 2016/17, also enables the Chairperson to appoint persons and staff of the Commission in accordance with the applicable legislation.

Capacity will also be drawn by way of secondments from the public service as I may authorize, as required by the Deputy Chief Justice.

An inter-departmental technical committee led by the Department of Justice and Constitutional Development and the Office of the Chief Justice has been established to provide the required support to the Deputy Chief Justice in setting-up the Commission.

The regulations provides the legal machinery that enables the Deputy Chief Justice to obtain the resources and infrastructure he require for the Commission to perform its functions.

Issued by Department of Justice and Constitutional Development