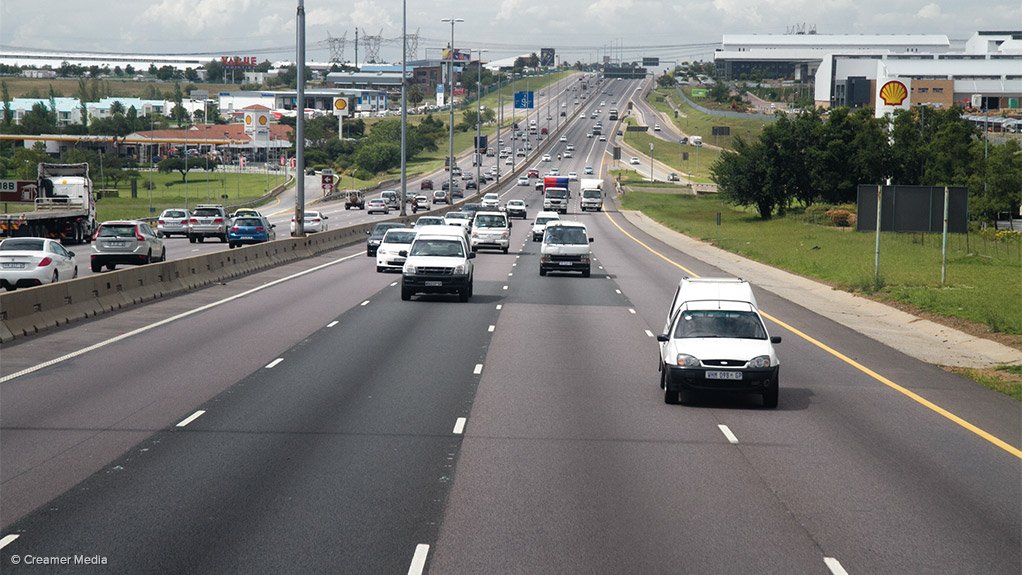 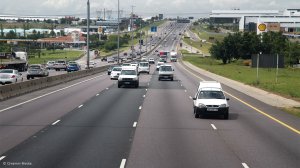 Parliament's Portfolio Committee on Transport approved amendments to the Administrative Adjudication of Road Traffic Offences (Aarto) Bill, bringing the country a step closer to a point demerit system for traffic infringements by drivers.

While Democratic Alliance MPs are keen to see the demerit system implemented, they remain concerned that some parts could be unconstitutional and cause further delays.

Chairperson Dikeledi Magadzi confirmed to News24 on Wednesday that the committee had accepted proposals from the National Council of Provinces on Tuesday.

The amendment bill will now go to the National Assembly for voting. If Parliament adopts the bill, it will go to President Cyril Ramaphosa to be signed into law.

Magadzi said while all other parties in the committee were in agreement, the DA had raised constitutionality concerns.

"We are not judges. It will be for the judges to say this is unconstitutional," she said.

DA MP Chris Hunsinger explained that he had felt frustrated in the committee because it was a section 76 bill, meaning they could not make any amendments.

He said it was basically a "rubber stamp" process.

"It's a bit of a dilemma. That was the reason why the DA could not support the committee's report, which doesn't mean we are against the bill," he said.

In February last year it wass reported that with the proposed driver demerit system, each motorist would start with zero points to their name and would face a three-month licence suspension if they exceeded 12 points.

Justice Project South Africa chairperson Howard Dembovsky said at the time that the Aarto Act served as a "sophisticated and unforgiving administrative mechanism to ensure that fines are paid, failing which motorists will not be able to renew their vehicle and driving licences, as well as professional driving permits".

Hunsinger said the organisation was positive about the demerit system and believed it would contribute in changing behaviour on the road.

However, he had concerns about the possible infringement of motorists' right to be seen as innocent until proven guilty.

"There are a number of days through which you get a courtesy letter and infringement notice. During that period, there is no opportunity for you as an alleged offender to state your side of the case... in this notification period therefore, you are assumed to be guilty."

Hunsinger also believed there might be constitutional problems with further power being given to a tribunal.

Responding to Magadzi's comment that committee members were not judges, he said: "That is why we are chosen by people to represent them and make good law. We can't make any law and leave it to courts to decide on the application and quality thereof."

US paves way for more sanctions over Ethiopia's Tigray conflict

The United States on Friday paved the way for further sanctions to be imposed on parties to the conflict in northern Ethiopia, where thousands have been killed and millions are in need of humanitarian assistance. A new executive order allows Washington to take punitive action against those in the Ethiopian and Eritrean governments, the Tigray People's Liberation Front and the Amhara regional government if they continue to pursue military conflict over negotiations, senior US administration officials said. The move, which increases pressure on the parties to come to the negotiating table and bring an end to the fighting, comes after Washington has repeatedly called for a negotiated end to the conflict and for aid access to the the northern region of Tigray, where the conflict began. →