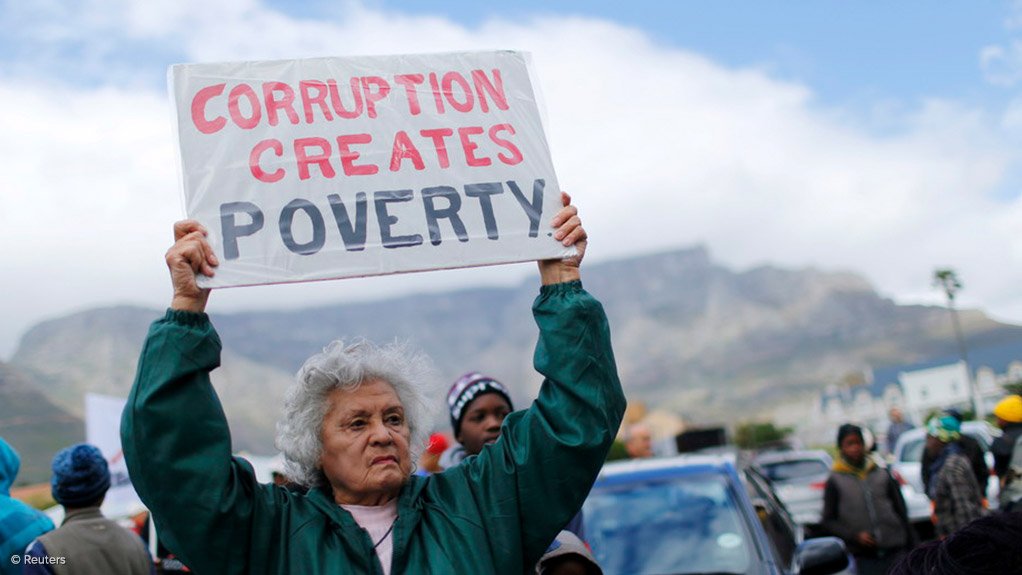 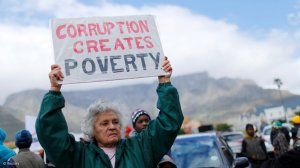 Corruption Watch executive director Karam Singh revealed on Tuesday that South Africa, along with many other countries, has reached a virtual standstill in its efforts to curb corruption, as human rights abuses and the erosion of democracy flourish.

The CPI showed that 86% of countries have made little to no progress in the last 10 years, which Singh said was a concerning trend.

South Africa sits alongside Jamaica and Tunisia on the index and at eight on the regional table of sub-Saharan African (SSA) countries.

The average score for SSA countries is 33, one point higher than in 2020, demonstrating again that there have been no significant changes in addressing the high levels of corruption in the region.

The CPI global average remained unchanged at 43 for the tenth year in a row, and two-thirds of countries score below 50.

Singh explained that a review of South Africa’s standing on the CPI since 2012 demonstrated a woeful stagnation on the global index over the past nearly 10 years.

Singh said it was extremely disheartening to find South Africa in the same position on the CPI, with marginal shifts up or down.

“The poor perceptions of how South Africa is faring in its efforts to truly tackle and dismantle the systems that enable corruption are perhaps to be expected when one considers the staggering levels of corruption we have witnessed,” he said.

Transparency International CEO Daniel Eriksson said as these rights and freedoms erode and democracy declines, authoritarianism takes its place, contributing to even higher levels of corruption.

“As a civil society organisation working relentlessly to expose the gaps that enable corruption, and find solutions for creating a society free from this scourge, we can only hope that recent developments to bring corruption to the fore in the country will result in swift and effective prosecutions, and a restoration of public confidence in the political will to end impunity and lack of accountability,” said Singh.

Transparency International called on governments to act on their anti-corruption and human rights commitments and for people across the globe to join together in demanding change.