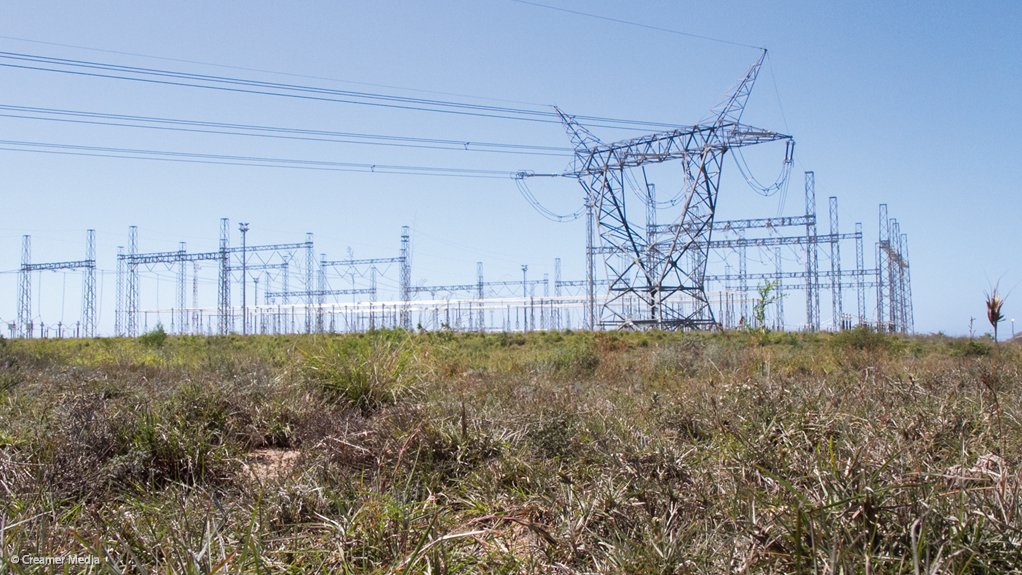 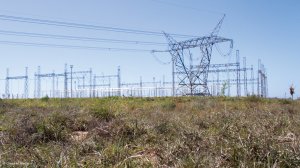 Growing constraints on South Africa’s power grid could precipitate a crisis similar to the one experienced in 2008, when it became apparent that the country had run short of generation capacity, the head of a leading domestic renewable-energy company warned on Wednesday.

African Clean Energy Developments (ACED) CEO Richard Gordon told participants to a RES4Africa webinar that South Africa was on track for a “repeat performance” by 2028, owing to inadequate transmission capacity in areas where the best solar and wind resources are located.

Speaking against the backdrop of another intense period of national load-shedding, which was escalated to Stage 4, Gordon said Eskom was not in the financial position to build the grid capacity needed and also faced serious constraints in securing the servitudes required for new lines.

This crisis, he argued, had to be acknowledged by government at the highest levels and required urgent and decisive action if it was to be remedied.

Gordon dismissed suggestions that the problem should be eased by directing independent power producers (IPPs) away from the best resources to areas of existing grid capacity, arguing that such an intervention would raise costs for consumers and should, thus, be reserved exclusively for just energy transition-related interventions.

Eskom has announced a R178-billion grid infrastructure investment plan for the coming ten years, which is geared largely towards expanding the network to enable the integration of 30 GW of new, mostly renewable, generation capacity.

The plan envisages the roll-out of 8 406 km of new lines over the period, as well as the introduction of 119 large transformers, to introduce 58 970 MVA of transformer capacity.

However, Eskom’s Transmission Development Plan for the period 2022 to 2031 is only partially funded and also faces capacity, skills and land-acquisition headwinds.

The private sector, Gordon argued, could assist in accelerating the roll-out if government would consider grid concessions, which could be transferred back to Eskom after a period of time.

Funding for grid infrastructure could also be raised by adding a “transmission capital charge” for every megawatt bid by renewable IPPs. Such a charge, he said, could add about 10c/kWh to the tariff, but would raise, during each bidding round, about R4-billion, for grid investments.

Eskom was not currently considering transmission concessions or a capital levy but has acknowledged serious grid limitations.

Immediate bottlenecks have already been felt in the Northern Cape during the most recent renewables procurement round, preferred bidders for which are yet to be announced, and there are emerging limitations for subsequent rounds for the Western Cape and Eastern Cape.

Eskom is currently urging IPPs to consider alternative sites and has set up an interactive dashboard on its website, which offers visibility of areas where connection capacity is either available or constrained.

Speaking on the same platform as Gordon, Eskom grid access unit manager Mfundi Songo urged IPPs to consider “network hosting capacity” prior to making any application for grid access, while stating that capacity in the Northern Cape had been depleted.

Nevertheless, significant new investments were needed to expand the grid, which he described as the key enabler for integrating higher levels of renewable energy.

As with technologies such as the smartphone and the Uber platform, Marias said renewables could only emerge as a disruptive technology in South Africa if a strong, reliable grid was in place.

“Unless that grid is invested in pre-emptively and strategically the ability for that disruptor to take place may be retarded.”

Mayor puts a freeze on appointments in City of Joburg

Johannesburg Mayor Mpho Phalatse has issued a moratorium on filling vacant positions in the City of Johannesburg.  Phalatse said there was currently no political oversight in the city to keep guard on decision made by the administration. Phalatse said, "We do not have a majority government in Johannesburg, and we need to put in place coalitions first that will take the city forward. I have already issued an order for a moratorium to be placed for the filling of all vacancies, permanent and temporary." →