Ramaphosa chooses Cele over Sitole in battle for power of SAPS

Ramaphosa chooses Cele over Sitole in battle for power of SAPS 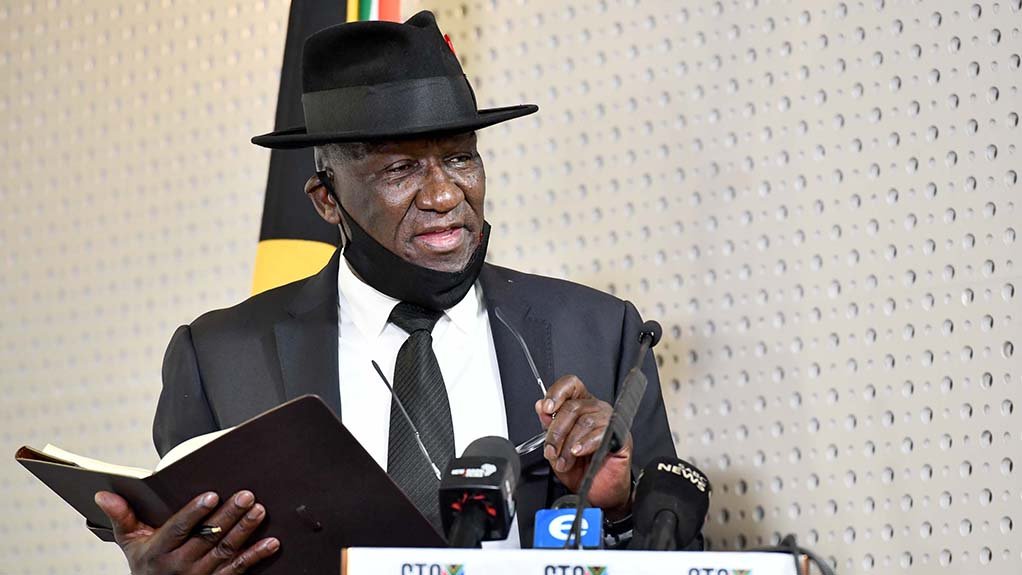 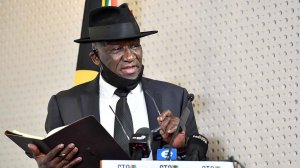 The DA welcomes the fact that National Police Commissioner, General Khehla Sitole, has been served with a notice of intention to suspend by President Cyril Ramaphosa following the damning judgment by Judge Dennis Davis earlier this year which found that he failed to cooperate with the Independent Police Investigative Directorate (IPID) investigation into the “Nasrec Grabber” scandal.

This move by the President presents an opportunity for him to completely clean-up shop at the South African Police Service (SAPS) by also removing Police Minister Bheki Cele.

The President has effectively chosen to side with the Police Minister in his ongoing spat with General Sitole which has crippled the SAPS.

It is not only Sitole that has brought the SAPS into disrepute, Minister Cele is also to blame for the ongoing dysfunction.

General Sitole’s suspension opens the door for Cele to effectively become the ‘Shadow Police Commissioner’. This is exactly the sort of control and power he has always wanted ever since he was removed as National Police Commissioner by former President Jacob Zuma under a cloud of controversy.

If the President is serious about overhauling the SAPS into a demilitarised and professional service, he must remove Minster Cele with immediate effect to show that he is serious about hitting the reset button on the SAPS.

Parliament's Presiding Officers have expressed sadness at the passing of the African National Congress liberation struggle veteran, Ambassador Ms Lindiwe Mabuza.   The Speaker of the National Assembly, Ms Nosiviwe Mapisa-Nqakula, and the Chairperson of the National Council of Provinces, Mr Amos Masondo, said the passing of one of South Africa's most revered and outstanding veteran internationalists is a great loss, not only to our nation, but to South Africa’s friends around the globe.    ... →