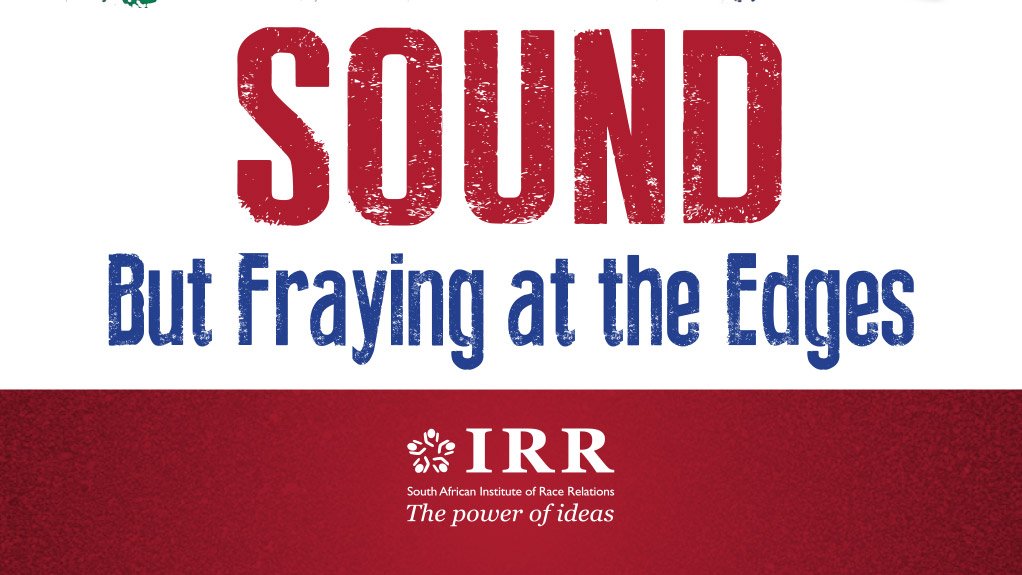 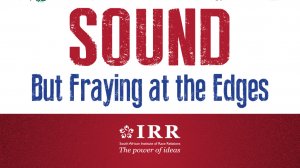 In December 2016, roughly a year after Penny Sparrow’s hurtful and insulting comments equating black beachgoers in KwaZulu-Natal to ‘monkeys’, remarks of a similar kind were made in another Facebook post. Commenting on a photograph of a packed Durban beach, Sandton resident Ben Sasanof wrote that the crowded beach ‘must have smelt
like the inside of Zuma’s asshole’. When critics accused him of racism for this incendiary analogy, Mr Sasanof responded with yet more outrageous remarks. He also called one commentator ‘a monkey’. Several other racially offensive comments also came to light during 2016.

Estate agent Vicki Momberg, the victim of a smash-and-grab robbery, was caught on video using the ‘k-word’ and reportedly saying that she would drive over black people and shoot them if she had a gun. Matthew Theunissen, a young Cape Town resident, called the government ‘a bunch of k*****s’ after sports minister Fikile Mbalula banned four sporting codes, including cricket and rugby, from bidding for international tournaments because of their failure to comply with racial quotas. Another Cape Town resident, Vanessa Hartley, likened black people to ‘stupid animals’ who ‘flocked to Hout Bay’ and should be ‘tied to a rope...before there was nothing left’ of the town.

Various threats of violence against whites were also reported. Velaphi Khumalo, an employee of the Gauteng provincial administration, tweeted that whites should be ‘hacked and killed like Jews’ and their children ‘used as garden fertiliser’. Other comments by black South Africans called for whites to be ‘poisoned and killed’, urged ‘the total destruction of white people’, and advocated a civil war in which ‘all white people would be killed’. In August 2016 a member of the students’ representative council (SRC) at the University of Pretoria, Luvuyo Menziwa, cited ‘white previllage (sic), white dominance, and white monopoly capital’ as some of his reasons for ‘hating white people’. His post concluded: ‘F*** White People, just get me a bazooka or AK47 so I can do the right thing and kill these demon possed (sic) humans’.

Julius Malema, leader of the Economic Freedom Fighters (EFF), added to the threats of violence against whites. Having been charged under the Riotous Assemblies Act of 1956 for inciting land invasions, he emerged from a court appearance in Newcastle (KwaZulu-Natal) in November 2016 to say: ‘They (white people) found peaceful Africans here. They killed them. They slaughtered them, like animals! We are not calling for the slaughter of white people, at least for now!’

Comments of this kind have been given persistent and splash coverage by the media, reinforcing perceptions that South Africa might yet descend into a race war. Against this charged background, the IRR once again commissioned a field survey aimed at cutting through the rhetoric and finding out how South Africans themselves view race relations in the country.

The 2016 field survey was a follow-up to an earlier one carried out in September 2015. (The IRR reported on the results of this survey in March 2016 under the title Race Relations in South Africa, Reasons for Hope.) The 2016 survey canvassed the views of a carefully balanced sample of 2 291 people from all nine provinces. It covered both rural and urban areas and all socio-economic strata. Of the respondents, 78% were black, 9.2% were coloured, 2.8% were Indian, and 9.9% were white.

Report by the Institute of Race Relations