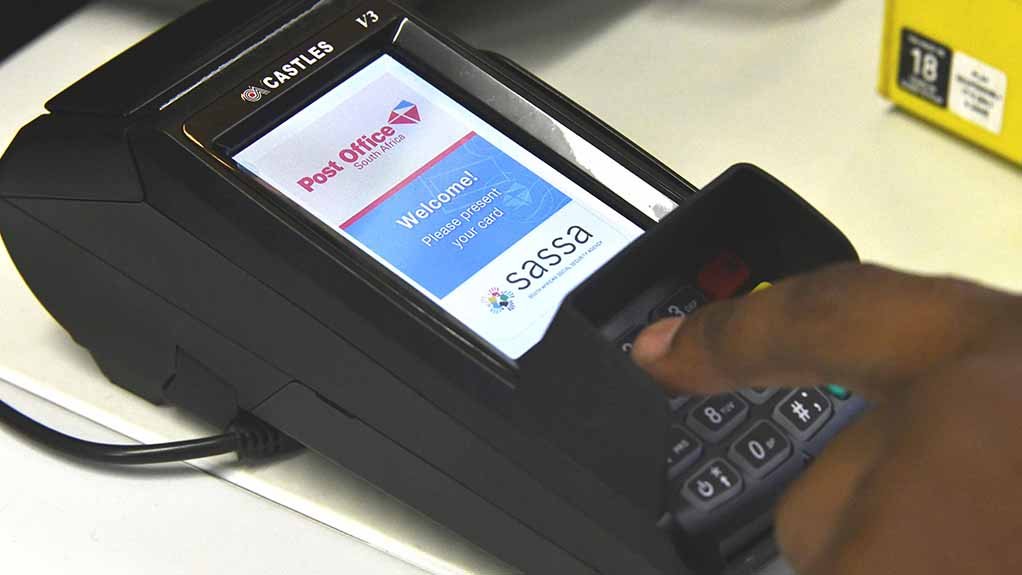 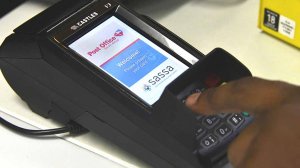 While the Democratic Alliance (DA) welcomes yesterday’s announcement by President Cyril Ramaphosa that the Special Covid-19 Social Relief of Distress (SRD) grant of R350 would be extended for another three months - the reality is that the previous seven months of this grant has been a complete mess.

There is little doubt that the intention behind the grant was laudable, however, the implementation was chaotic from the start. Potential beneficiaries had to wait for months to find out if their applications had been approved, while others have still not received a cent. Beneficiaries who were lucky enough to receive grants at the start of SRD implementation, have since been removed from the list for seemingly arbitrary reasons.

That’s if they were even able to apply for the grant. The partial capacitation of South African Social Security Agency (SASSA) offices and the exclusively online application process excluded multitudes of potential beneficiaries from applying. Little were seen of the promised volunteers with special equipment that were supposed to assist applicants. A backlog of thousands of emails and phone calls received daily meant that citizens were effectively stonewalled by SASSA at almost every point.

While SASSA seems to have the situation in hand on paper, the truth is that millions of people have suffered and starved during the extended Covid-19 lockdown period due to the agency’s ineptitude.

The President likes to make speeches about how many people have benefited from government’s various stimulus packages and projects during the lockdown. His words are far removed from the lived reality of millions of South Africans every day. It fails to understand the desperation of the dozens of people who contact the DA every day without a scrap or a crumb to eat in their homes. By the time they contact us, they had been without food for days, sometimes weeks.