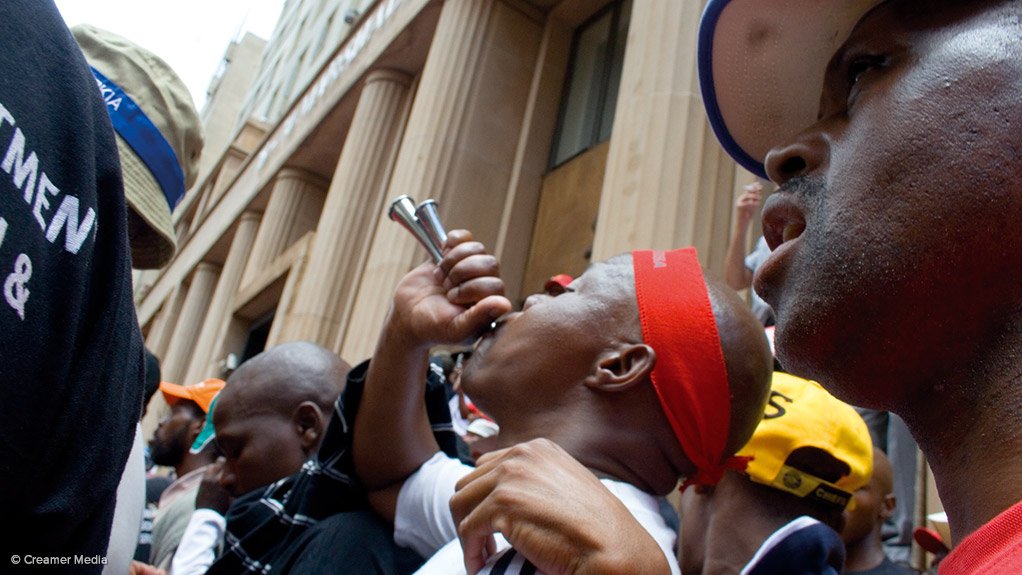 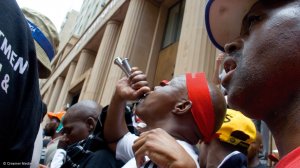 The incidence of social protests has increased 96% since 2010‚ the Institute of Race Relations (IRR) said on Tuesday.

The IRR said there appears to be “a greater rate of occurrence” of service delivery protests “in areas with high levels of fruitless and wasteful government expenditure”.

Gabriela Mackay‚ an IRR research analyst‚ said: “Municipal IQ data showed that of the 176 major service delivery protests in 2014‚ 21% of these occurred in Gauteng and 18% each in the Eastern Cape and KwaZulu-Natal.

“These provinces‚ specifically the Eastern Cape and Gauteng‚ had high levels of fruitless and wasteful expenditure‚ with avoidable costs of R768-million and R508-million respectively‚ according to the Auditor-General’s 2012/2013 Public Finance Management Act report.”