Prosecuting civil servants over Nkandla: the country hits a new low in governance 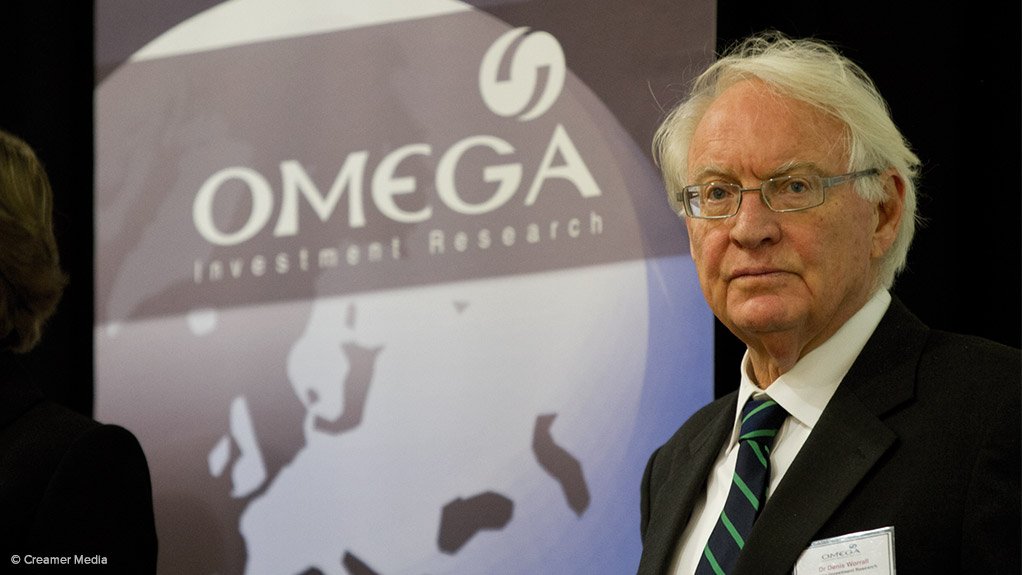 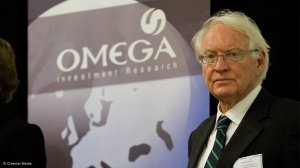 We refer to the fact that 12 civil servants in the KZN public administration are being subjected to disciplinary action in respect to the R 246 million cost overruns on Pres. Zuma's private residence, Nklandla. Adding to the disgrace of the persecution itself, is the fact that these public servants were ordered by ministers, director generals and a state security officer to destroy documents (in other words evidence) relating to Nkandla. This is a real new low in the level of good governance in this country. It is a complete demonstration of the fact that a good and modern constitution, with all the bells and whistles, is no guarantee of democracy or national good governance.

We return to the original argument in a moment. But first: What is good governance? An internationally authoritative definition of good governance includes the following eight major characteristics: it is participatory; consensus oriented; accountable; transparent; equitable and inclusive: and follows the rule of law. And it assures that corruption is minimised.

There are so many examples of our failure to satisfy this measure of good governance – in fact it is hard to know where to begin. The recent refusal to explain the government`s commitment to nuclear power and our President`s curious role in the matter;  the ANC`s  generally hostile attitude toward the Public Protector and specifically it`s response to the her report on Nklandla; the ANC's commitment "to protect" President Zuma at all costs;  the fact that people around President Zuma, who advise and support him, regard corruption as a "western phenomenon"; and now the fact that an attempt is being made to make public servants the scapegoats for Nklandla cost overruns. And what is genuinely surprising is that, while this has been widely reported, we are not aware of even one newspaper that has drawn attention to the constitutional irregularity of this action.

When I first saw the report my thoughts went back more years than I wish to recall to the University of Cape Town and Professors Cowan, Molteno and Mandelbrote - who taught me and a generation of lawyers and judges - including Robin Marais, Ian Farlam, Douglas Scott, John Didcott, and Albie Sachs - constitutional law and introduced us to the ground-breaking case of Crichel Down, which was making waves at the time. It was the first instance in Britain since 1917 when a minister was forced to resign as a result of mistakes committed by his departmental civil servants.

He was required to take the responsibility on the basis that where civil servants do wrong (other than committing crimes), the Minister is held takes responsible. To quote the relevant Minister, Sir Thomas Dugdale, who was Minister of Agriculture:  "I, as a minister, must accept full responsibility to parliament for any mistakes and inefficiency of officials in my department, just as, when my officials bring over any successes on my behalf, I take full credit for them ". He went on "Any departure from this long-established rule is bound to bring the civil service right into the political arena, and that we should all, on both sides of the house, deprecate most vigorously."  This may have been a British decision but it has come to be applied as a constitutional convention in all Parliamentary democracies - including South Africa.

An old and venerated constitutional authority puts it like this: "Ministers are amateurs, and by far the greater part of the work of the Department is done by civil officials, and when ministers are called upon to make decisions or otherwise to take action, they normally consult with permanent secretaries or the technical advisors of their departments. Still, it is the Minister who is responsible for everything that is done in his department, and the civil servant is not responsible. If the Minister is attacked in Parliament he cannot shield himself by saying that the action was taken by, or on the advice, of one of his subordinates."

What has happened in KZN is totally unacceptable, a further weakening of national governance, and a disgrace to our country. And we would hope that Mr Claude Naicker, KZN's manager of the Public Service Association, who is representing the 12 civil servants, will be overwhelmed by offers from senior lawyers to assist him on a pro bono basis.

Since Russia invaded Ukraine in February, the United States (US) and European governments have been scrutinising Africa’s reactions. Views from the continent vary from country to country, with many states taking a ‘non-aligned’ position. How should this stance be understood in a multipolar and highly interdependent world? African votes in the United Nations (UN) on the war revealed sharp divisions between countries. Djibouti endorsed the UN resolution for Russia to end its offensive, while Algeria, Tanzania and South Africa underscored the importance of diplomacy without condemning Russia’s actions. The high number of abstentions was widely interpreted as a sign of Russian influence or evidence of the growing anti-Westernism of African governments and citizens. →