PRHSA: Gangster State – UFS Should Stand Up For Free Speech

PRHSA: Gangster State – UFS Should Stand Up For Free Speech 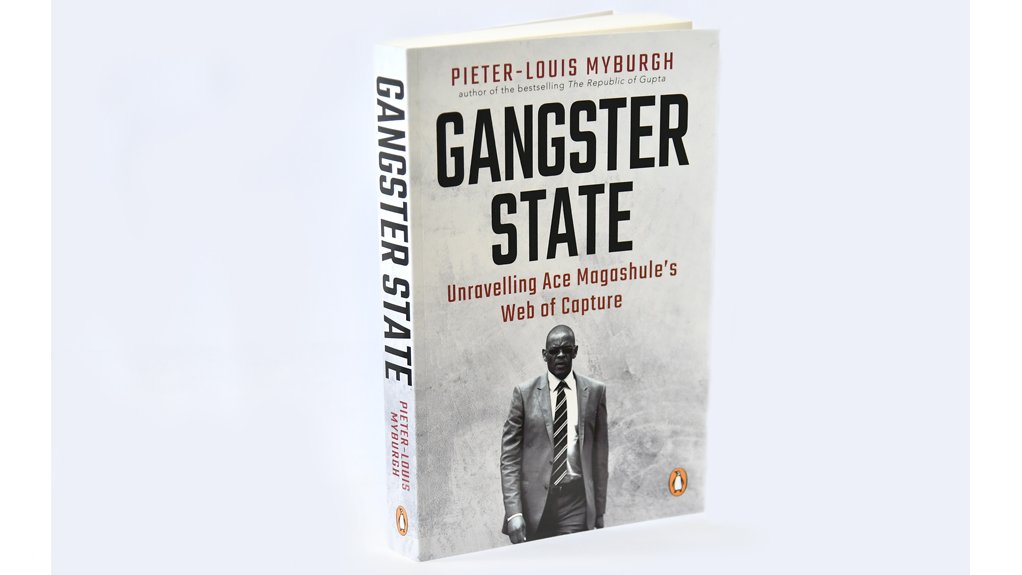 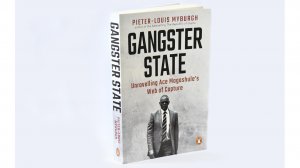 We are stunned that the University of the Free State has cancelled a public book event that has been advertised for some time. They did this without even informing us as publisher or the author. The event was arranged in partnership with the UFS Business School and the Association of Fraud Examiners (ACFE) for 23 May.

Gangster State was published over a month ago. It has been quoted widely and a large number of public events have taken place around the country.

PRH CEO Steve Connolly said: “We believe the University cancelled the event on the advice of the security department there. It is the University’s role to stand up for free speech, and the security office is there to defend that right if necessary. The first Cape Town launch of Gangster State was similarly cancelled on the advice of the Waterfront security team, but we managed to move the event a kilometre or two away and it passed off peacefully. When it was rescheduled in the Waterfront a week later it also passed off peacefully.”

“Obviously we do not have all the details, but this has all the hallmarks of cowardice in the face of pressure to cancel the event from powerful forces in the Free State,” said Connolly

As the country enters alert Level 3 today, the Department of Home Affairs continues to balance the need to offer access to enabling documents while ensuring that our employees and people visiting our offices interact in a safe environment. During alert Level 3, the Department of Home Affairs will provide marriage services and receive requests for late registration of birth, by appointment. This is in addition to the services rendered in level 4, namely:  →