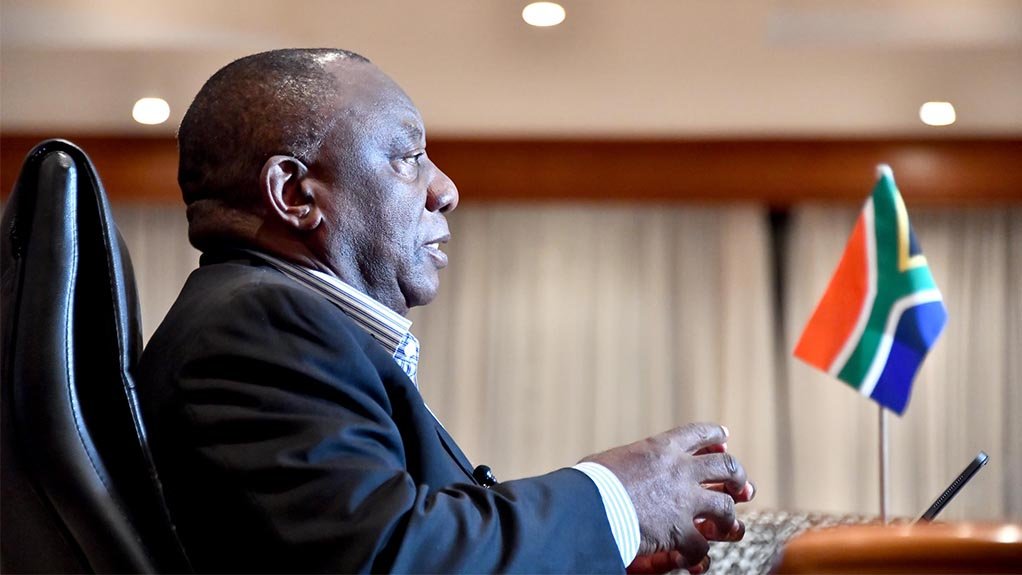 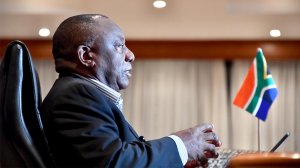 President Cyril Ramaphosa will on Tuesday, 16 August 2022, undertake a Working Visit to Kinshasa in the Democratic Republic of Congo (DRC) to participate in the 42nd Ordinary Summit of the Southern African Development Community (SADC) Heads of State and Government.

Regional leaders will deliberate on the region’s development under the theme “Promoting industrialisation through, agro-processing, mineral beneficiation, and regional value chains for inclusive and resilient economic growth”.

The SADC Summit will take place on 17 and 18 August 2022 at Palais du Peuple (Parliament Building) and SADC Member States will receive an update on progress made in the implementation of these strategic policies and previous Summit decisions, since the last meeting in August of 2021 held in Lilongwe Malawi.

Given the frequency of natural disasters in the region, the Summit is expected to adopt a Memorandum of Agreement on the establishment and operationalisation of the SADC Humanitarian and Emergency Operations Centre (SHOC) to be hosted in Mozambique.

In recognising the role played by non-state actors in this sector, the Summit will consider a proposed SADC Mechanism for Engagement with Non-State Actors.

This year’s Summit will also consider the status of ratification, accession and implementation of SADC Agreements and Protocols by member states.

The Summit will also deliberate on a proposed amendment to a protocol on the development of tourism in the region, as well as an amendment to the Treaty of the Southern African Development Community that entails recognition of the SADC Parliament as a SADC Institution.

President Ramaphosa, in his capacity as the outgoing Chair of the SADC Organ on Politics, Defence and Security Cooperation and Facilitator of the Lesotho Peace Process, will lead discussions of the SADC Organ Troika Summit, which is responsible for promoting peace and security in the region.

The Summit will be preceded by meetings of the Standing Committee of Senior Officials and the Finance Committee; the Council of Ministers, as well as a SADC Public Lecture and Organ Troika Summit.

During the Summit, President Félix Tshisekedi Tshilombo of the DRC will take over the chairpersonship of SADC from President Lazarus Chakwera of the Republic of Malawi.

Malawi assumed the Chair on 17th August 2021 during the 41st SADC Summit held in Lilongwe, Malawi.

President Ramaphosa will be accompanied by Minister of International Relations and Cooperation Dr Naledi Pandor; Minister in the Presidency Mondli Gungubele and Deputy Minister of Defence and Military Veterans Thabang Makwetla.

During a community meeting for the city cluster last night by Executive Mayor of Polokwane Local Municipality (PLM) John Mpe, residents clearly indicated their dismay with the drawn-out water crisis. DA councillors attended the meeting in the crowded Jack Botes Hall only to hear more empty promises from Mayor Mpe. →